In an extreme example of caring for students, a school superintendent in Indiana used her own medical insurance to pay for a student’s treatment and has since been indicted for insurance fraud.

Elwood Community Schools Superintendent Casey Smitherman had previously helped a student by buying clothes for him and helping clean his house. When the student did not show up for school, Smitherman was hesitant to call Indiana’s Department of Child Services for fear of causing the student to end up in foster care. Instead, Smitherman took the student, who was absent from school due to a strep throat, to a clinic and signed him in as her own son.

“After one clinic refused to give the boy necessary treatment, I took him to a different clinic and told them he was my son. I knew he did not have insurance, and I wanted to do all I could to help him get well,” she said, according to the court documents. “I know this action was wrong. In the moment, my only concern was for this child’s health.”

She then took the 15-year-old student to a pharmacy to fill the script for Amoxicillin. The total for the treatment was $233. 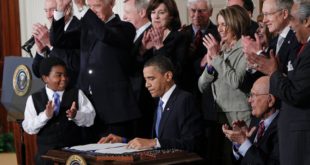 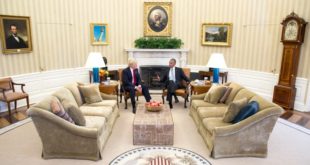