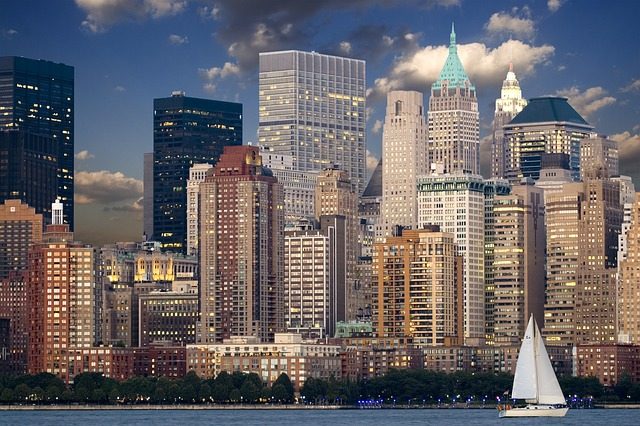 In an analysis of competition in health insurance markets across the United States, a study conducted by the American Medical Association (AMA) found that in 169 of 389 metropolitan areas (43 percent), a single health insurer had at least a 50 percent share of the market. This represents an eight percent increase in such markets over just two years. The finding comes from the newly released 2017 edition of the AMA’s Competition in Health Insurance: A Comprehensive Study of U.S. Markets, which examines market concentration in 2016.

The AMA study presents the most comprehensive data on the degree of competition in health insurance markets across the country, and is intended to help researchers, policymakers and regulators identify markets where consolidation among health insurers may cause anti-competitive harm to patients and the physicians who care for them.

“After years of largely unchallenged consolidation in the health insurance industry, a few recent attempts to consolidate have received closer scrutiny than in the past, including the proposed mergers of Anthem and Cigna, as well as Aetna and Humana,” said AMA President David O. Barbe, M.D. “Previous versions of the AMA study played a key role in efforts to block the proposed mega-mergers by helping federal and state antitrust regulators identify markets where those mergers would cause anti-competitive harm.”

The 2017 edition of AMA’s Competition in Health Insurance: A Comprehensive Study of U.S. Markets offers the largest and most complete picture of competition in health insurance markets for 389 metropolitan areas, as well as all 50 states and the District of Columbia. The study is based on 2016 data on commercial enrollment in fully and self-insured health maintenance organization (HMO), preferred provider organization (PPO), point-of-service (POS), public health exchange and consumer-driven health plans (CDHP).

In addition to assessing competition in the commercial health insurance market at large, the study also separately examines competition for the main plan types, including HMO, PPO, POS, and the exchanges.

The prospect of future consolidation in the health insurance industry should be viewed in the context of the lack of competition that already exists in most health insurance markets. According to the AMA’s latest study: