Breaking News
Home / Headlines / In Oregon, End-of-Life Wishes Are Just A Click Away 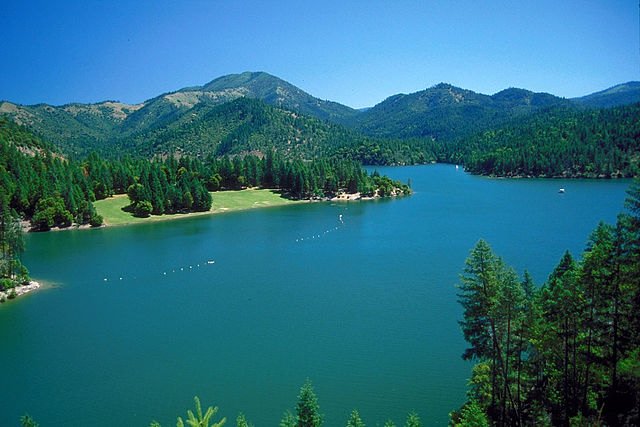 Then, that same evening, Cheatham, 96, landed in a Portland, Ore., emergency room, lethargic, unable to speak and paralyzed on her right side by a massive stroke.

Cutler now admits her first impulse was to demand action.

But Cheatham’s medical records contained a different demand. When the doctor on duty at Oregon Health and Science University clicked once in the chart header, it was immediately clear: Cheatham wanted no efforts to prolong her life.

“He said, ‘The good news is, your mom had a POLST form, so you don’t really have any decisions to make,’” recalled Cutler, 63, of Sherwood, Ore.

“I was so relieved. I cannot tell you how relieved I was. She had made all the decisions for me ahead of time.”

POLST forms, formally known as Physician Orders for Life Sustaining Treatment, have become a staple in care for the fragile or seriously ill. They document in detail what kind of medical treatments patients want — or don’t want — at the end of life. Nearly every state in the U.S. has a program; dozens are established or developing.

But in Oregon, where the documents were developed in the early 1990s, organizers have taken a step to ensure that final medical wishes are honored.

Officials at OHSU have partnered with a California technology firm, Vynca, to allow health care providers to electronically find any of the 172,000 active forms in Oregon’s POLST registry with a single click, no matter where they were filed.

“It’s not just in the ER setting,” Zive said. “It’s actually any health professional, in any setting.”

Previously, OHSU providers had access to the 16,000 POLST forms filled out by patients within the hospital system, but not those submitted elsewhere. The hospital, which tops the state list in the annual U.S. News & World report rankings, reports more than 1 million visits from nearly 300,000 patients each year.

Now, during any of those visits, the information is easy to see at the top of the patient’s medical record, said Dr. Susan Tolle, director of the OHSU Center for Ethics in Health Care and a co-founder of the state’s POLST program.

“POLST forms only work if health care professionals can find these orders quickly, especially in an emergency,” she said.

Expanding OHSU’s electronic capability is the first step toward universal, instant access to the forms by health systems across the state. Samaritan Health Services, a nonprofit network of hospitals and clinics in Portland and the surrounding area, plans to add the feature later this year. And Oregon officials are negotiating with additional vendors to expand accessibility, Tolle said.

The state’s Oregon Health Authority pays about $380,000 a year to run the POLST registry. The cost of the electronic expansion is paid by the hospitals, however. Neither hospital officials nor Vynca representatives would reveal the price tag, saying it was proprietary information.

Research suggests that POLST forms guide end-of-life care, whether patients die at home or in a health care facility. A 2014 study of deaths among Oregon POLST users found that 6.4 percent of patients who specified comfort-only measures died in a hospital, compared with 44.2 percent of those who chose full treatment — and 34.2 of people with no POLST form on file.

A recent analysis found that seriously ill patients in Oregon are more likely to have their end-of-life wishes honored than those in nearby Washington state — or the rest of the U.S.

“The problem is, if you come into an ER in distress and you’re unable to speak for yourself, the default is we do everything,” he said.

So, sick or frail patients who don’t want CPR or intensive care might receive aggressive treatments against their will, simply because medical personnel couldn’t find the forms.

Oregon is the first state with one-click access to POLST registry forms. New York, which uses forms called Medical Orders for Life Sustaining Treatment, or MOLST, has a different system, a web-based application that allows completion of and access to forms at sites statewide.

“We’re still very much in an innovation stage,” she said. “Right now, we don’t have any guidance to say what is the best way to do it.”

For Alyce Cheatham, however, OHSU’s easy access to her POLST form ensured her wishes were followed. After the stroke last May, she returned to her Portland retirement home, where she died a week later.

Being able to determine her care was important to Cheatham, an independent, forceful woman who was active in many Portland civic groups and projects, including development of the POLST program. Over the years, she contributed more than $500,000 to the center that developed it, records show.

“She was very excited about the POLST form,” Cutler said. “There’s a symmetry to it. It’s good that it worked so well.”

KHN’s coverage of end-of-life and serious illness issues is supported by The Gordon and Betty Moore Foundation.