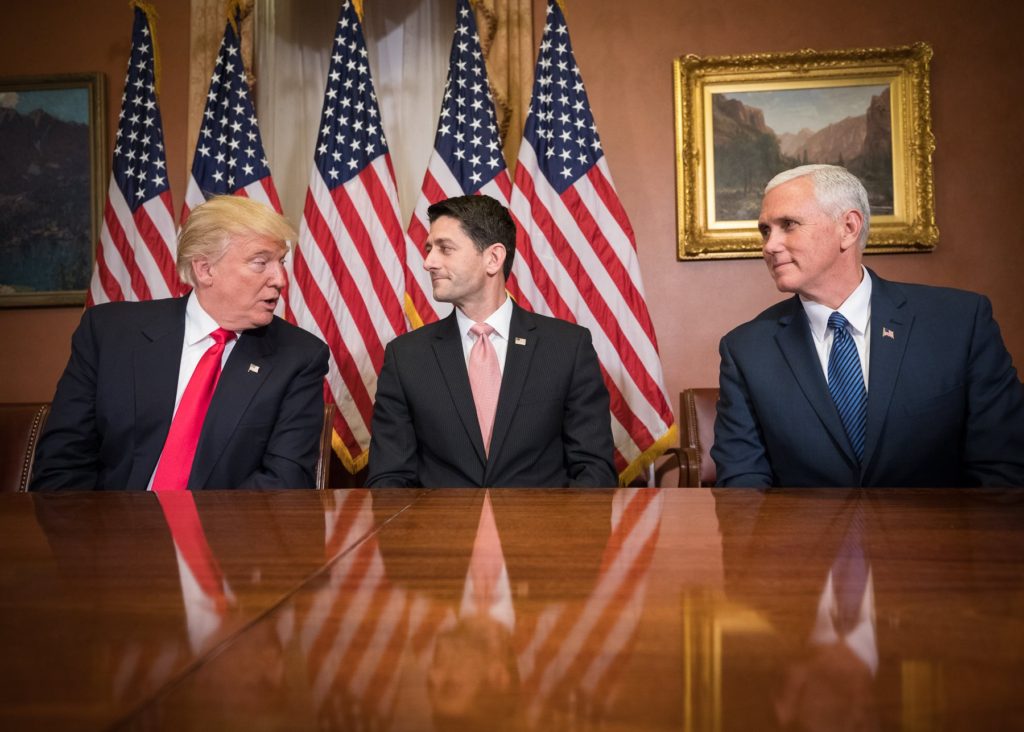 The new health care bill passed last month by the House would decrease the number of insured Americans by 23 million over 10 years if it passes the Senate.

The Congressional Budget Office announced Wednesday that the bill would save $119 billion by 2026, although that number is $31 billion less than the amount projected in the proposed act.

Most of that savings would come from no longer requiring insurance companies to cover people with preexisting conditions, as the initial version of the bill provided.

“Premiums would vary significantly according to health status and the types of benefits provided, and less healthy people would face extremely high premiums,” according to the CBO report.

However, without enough GOP support to pass, the initial bill was rewritten to include a provision to allow states to waive the rule that prohibited insurers from charging increased premiums for high risk individuals. Before the CBO had time to report the financial impact of the new law, the Republican leadership then fast-tracked the vote, which likely would have had a different result.

The GOP has been trying to repeal and replace Obamacare since the day it was enacted in 2010.  The current bill, officially titled the American Health Care Act of 2017 and informally known as “Trumpcare,” did not have much chance of making it through the Senate as is.  After the CBO report, its chances are even slimmer.

“I continue to have concerns that this bill does not do enough to protect Ohio’s Medicaid expansion population, Sen. Rob Portman, R-OH, told the Columbus Dispatch. “Especially those who are receiving treatment for heroin and prescription drug abuse.”

Even though Republicans have a 52-48 advantage, Senate Majority Leader Mitch McConnell, R-KY, told Reuters he was skeptical of passing the current bill. “I don’t know how we get to 50 (votes) at the moment. But that’s the goal.” 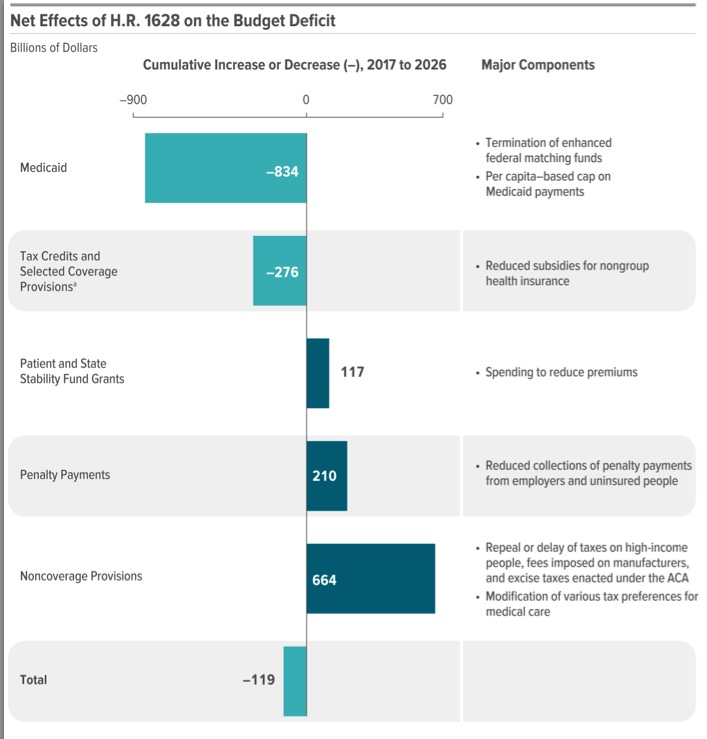 The law as passed by the House is likely to go through significant changes, if not a complete re-write, in the Senate.

But the savings after 2020 would come at the expense of previously insured people who lost coverage due to preexisting conditions.

“Average premiums [after 2020] would be lower than under current law because a younger and healthier population would be purchasing the insurance and because large changes to the [ACA] requirements would cause plans to a cover a smaller percentage of expected health care costs,” said the CBO.