Breaking News
Home / Featured / Before Obamacare, patients with preexisting conditions were ‘out of luck’

Before Obamacare, patients with preexisting conditions were ‘out of luck’ 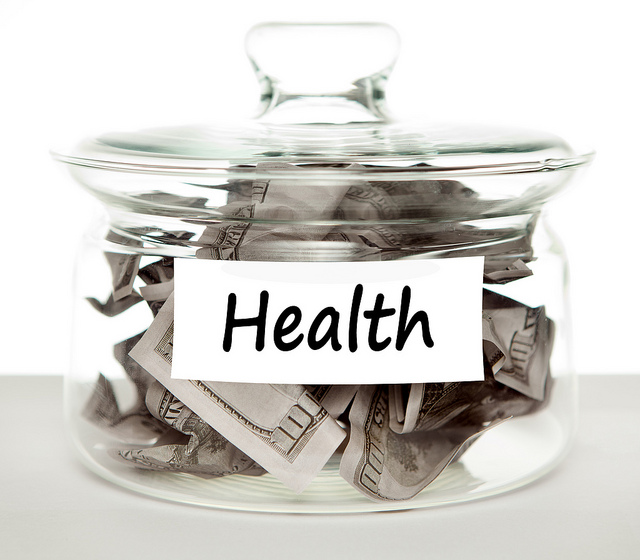 For most of his life, Carl Goulden had near-perfect health. He and his wife, Wanda, say that changed 10 years ago. Carl remembered feeling “a lot of pain in the back, tired, fatigue, yellow eyes — a lot of jaundice.”

Carl was diagnosed with hepatitis B. He is now 65 and on Medicare, but back then he had a flower shop in Littlestown, Pa., so he had been buying health insurance for his family on the market for small businesses and the self-employed.

The medications to manage Carl’s hepatitis cost more than $10,000 a year — and if he ever needed a liver transplant, as some people with hepatitis eventually do, the costs could be formidable. Thank goodness they had health insurance, the couple thought.

But then, Carl said, “the insurance renewals went way up.”

After a few years, he could no longer afford to buy the coverage — more than $1,000 a month — and maintain his business. So he dropped the insurance.

“I was devastated,” he said, “because I didn’t know when my liver might fail.”

Teresa Miller, Pennsylvania’s insurance commissioner, said that steep increase in insurance rates was legal. And before the Affordable Care Act became law, a patient like Goulden might have had a hard time buying another policy. He likely would have been turned down by private insurers because he had a “preexisting” medical condition.

A family like the Gouldens would “just have been out of luck,” Miller said.

Before the ACA, states had differing approaches to handling preexisting conditions.

Pennsylvania was typical. Until the ACA mandated that insurers treat sick and healthy people equally, buying insurance seemed as lawless as the Wild West.

Insurers couldn’t overtly kick people off a plan if they got sick, but they could find ways to charge them much more, even those whose chronic condition wasn’t that serious — such as acne. For individuals looking to sign up in the first place, “an insurance company could simply decline to offer you insurance at all because of your preexisting condition,” Miller said.

Insurers who did offer a policy to someone with a preexisting condition might have done so with a catch — the plan could require a waiting period or might exclude treatment for that condition.

“So, let’s say you had diabetes, for example,” Miller said. “You might have been able to get coverage for an unexpected health care need that arose, but you’d still be on your own for any treatment and management of your diabetes.”

From the perspective of an insurance company, these practices were intended to prevent the sick from signing up for a health plan only when they needed costly care.

Pennsylvania tried to partially solve this problem by creating a scaled-back health plan, called adultBasic, for those with incomes too high to qualify for Medicaid who didn’t have any coverage. Household incomes had to be less than 200 percent of the federal poverty level, which at that time would have been $21,660 for an individual. More than 40,000 people were signed up in 2011, and nearly half a million were on the waiting list,  but the plans didn’t include coverage for mental health care, prescription drugs or more than two nights in a hospital. Even so, Miller said, the strategy proved too expensive for the state.

“That program was spending $13 million to $14 million a month when it was shut down,” she said.