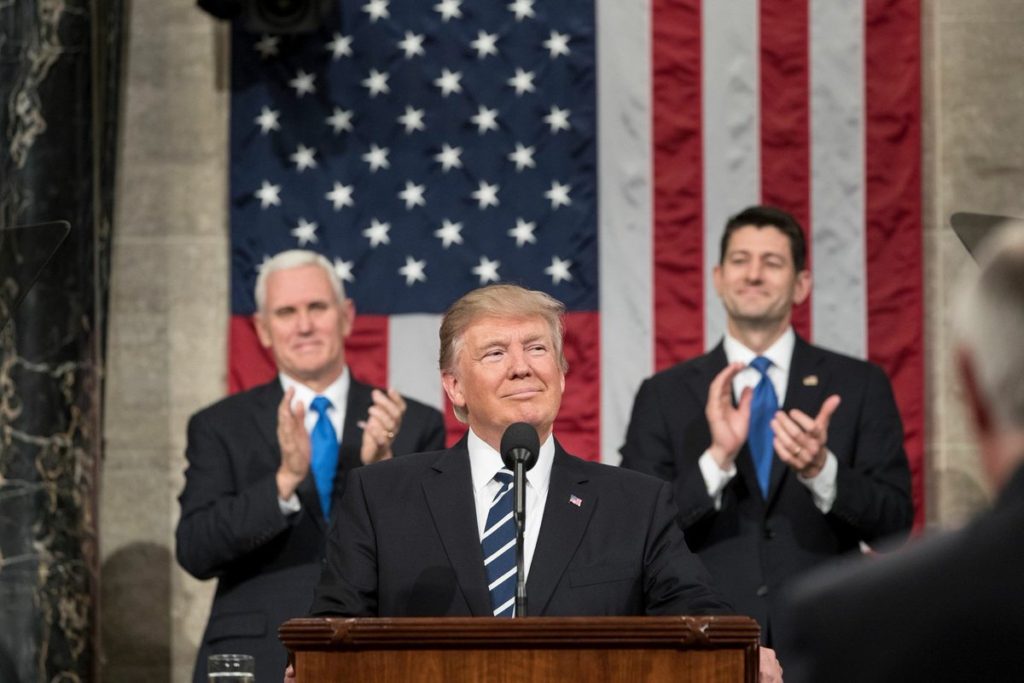 Patients scored a victory in the tough negotiations over the Republicans’ overhaul of the tax code.

The deduction that allows people with very high medical costs to shrink their taxable income by subtracting some out-of-pocket medical expenses was a moving target during the congressional debate this fall. Some lawmakers wanted to repeal it, but people with serious illnesses or who need long-term care said that eliminating the tax break would be a serious financial blow.

Congress has come around to their way of thinking, at least for now. The tax bill passed this month preserves and expands it.

Under the new law, people whose unreimbursed medical expenses exceed 7.5 percent of their adjusted gross income can claim a deduction for those expenses in 2017 and 2018. Then it is scheduled to revert to 10 percent for everyone, said Tara Straw, a senior policy analyst at the Center on Budget and Policy Priorities, a nonpartisan research institute in Washington, D.C.

That’s a lower threshold than current rules, which had required that people’s medical expenses exceed 10 percent of their income to take the deduction in 2017 if they’re younger than 65. For people 65 or older, the threshold already was set at 7.5 percent.

Yet even at the lower threshold, relatively few people can take the deduction because their medical expenses aren’t high enough, Straw said.

To start with, health insurance premiums for employer-sponsored coverage that many people pay for with pretax dollars generally don’t qualify, she said. “For many people, their premium is their biggest medical expense, and for most people, it can’t be deducted as a medical expense.”

In 2015, roughly 8.8 million taxpayers took the medical expense deduction, according to the Internal Revenue Service.

The Senate version of the bill included the medical expense deduction and moved the threshold to 7.5 percent, at the behest of Sen. Susan Collins (R-Maine), who was concerned about high health care costs for seniors.

For the final bill, lawmakers settled on the Senate version.