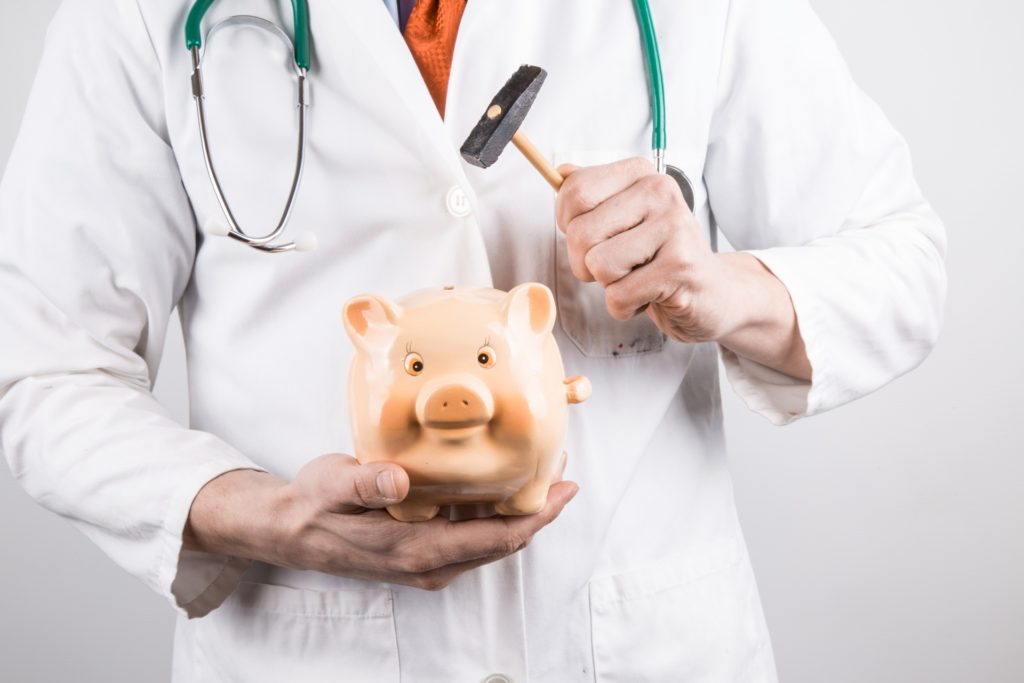 Despite the looming physician shortage, physician salaries increased just 2.5 percent from 2015 to 2016, according to findings from a new healthcare salary survey. The survey was conducted by Health eCareers, a healthcare job site, and garnered responses from nearly 20,000 healthcare workers — including 1,710 physicians — across the United States.

America’s physicians and surgeons report an average salary of $255,648 a year, although that amount varies from state to state. For instance, physicians in California earn $264,523 on average, while their counterparts in New York earn $244,391. Physicians in southern states tend to make much less than those in other parts of the country. For example, the average physician salary in Texas is $236,379 and in Florida it is just $226,019.

“It struck us that PAs and NPs received a higher pay bump than physicians,” said Bryan Bassett, Health eCareers’ managing director. “This could, at least in part, be attributed to the physician shortage, which is causing healthcare providers to hire PAs and NPs in larger numbers, and having to pay them more to be competitive.”

When asked what their primary career concerns were for the coming year, the top three responses given by physicians were low (or no) salary increase, increased workload/patient load and staff morale. But there’s good news too: because of high demand, more than 80 percent of physicians are confident that they could find a favorable position should they decide to leave their current situation.

Doctor Burnout Rates on the Rise