Breaking News
Home / Headlines / Where Do Teens Go For Health Information: Online or Their Parents?

Where Do Teens Go For Health Information: Online or Their Parents? 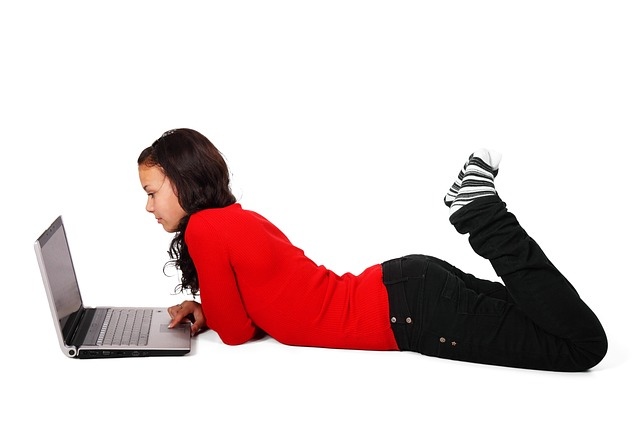 When teenagers have questions regarding medical health, more than four out of five of them will consult Dr. Internet, according to a new study. To their credit, those teens are often skeptical of the information available online.

Surprisingly, teens say they get most of their health-related information from their parents.

Researchers at Northwestern University surveyed 1,156 U.S. teenagers between 13 and 18 years old to determine how they use digital tools for health information.  The report, “Teens, Health and Technology,” was presented today at a policy conference in Washington, D.C.

“We found some real surprises about what teens are doing online when it comes to their health,” said Ellen Wartella, director of Northwestern’s Center on Media and Human Development and lead author of the report.

Using the Internet as a medical resource is fairly consistent between teens (84 percent) and adults (77 percent). One of the major differences, however, is the type of information each group is interested to research.

According to the Pew Research Center, adults search online for specific diseases, treatments and background or contact information for physicians.  The most searched health topics last year were cancer, ALS (mostly due to the popularity of the “Ice Bucket Challenge”) and ebola.

“We often hear about all the negative things kids are doing online, but teens are using the Internet to take care of themselves and others around them,” said Wartella. The new reports shows “how important it is to make sure there is accurate, appropriate and easily accessible information available to teens, because it’s used and acted upon.”

The most common reason for teens to search online for health information is for school projects.  But second to that, according to the report, is to take better care of themselves.

“I searched up anxiety, depression and causes of self-harming because last year I was having problems with these things and I didn’t want to speak to my parents about it because they didn’t know,” a 13-year-old girl told the researchers. “The sites I saw helped until I gained enough confidence and told my Mom and Dad.”

In fact, the Internet comes in 6th place as a medical resource for teens, who also report being ‘very’ satisfied with information from health classes at school (38 percent) ahead of online health information (24 percent).

Although it may not be their first choice or provide full confidence, 82 percent of teens say they are ‘somewhat’ satisfied with the information received online.  So the Internet does serve at least as a starting point for teens.

The researchers were pleased to learn that teens were appropriately using the Internet as a tool, but seeking parental and provider advice for more serious conditions. “The Internet is not replacing parents, teachers, and doctors; it is supplementing them.”