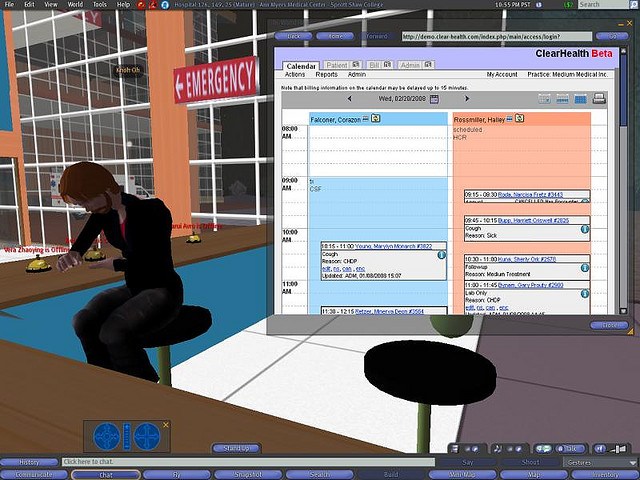 While electronic medical records are supposed to advance the practice of medicine and health maintenance, doctors aren’t so sure.  In fact, the results of a recent survey show that physicians believe EMRs lead to a loss of more than six hours per week of valuable clinic time.

The American College of Physicians (ACP) sent a survey to 845 internal medicine physicians, residents and fellows “to get a sense of the EMR’s overall effect on internist’s time budget,” according to a research letter published in the current JAMA Internal Medicine.  Nine out of 10 doctors said “that at least one data management function was slower post-EMR adoption and 63.9% reported that note writing took longer,” said the authors, led by Clement McDonald, M.D., director of the National Library of Medicine’s Lister Hill National Center for Biomedical Communications.

When asked how many minutes per clinic day were lost due to EMR usage, doctors replied with a mean loss of 78 minutes per day, which equals 6.5 hours per five day clinic week.

“The loss of free time that our respondents reported was large and pervasive and could decrease access or increase costs of care,” wrote Dr. McDonald.  “Surprisingly, [one] third reported that it took longer to find and review medical record data with the EMR than without.”