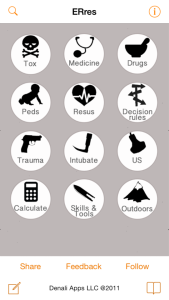 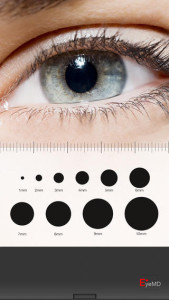 On Star Trek, medical personnel were equipped with “tricorders.” Today, they’re called “iPhones” or “iPads.”  Whatever you call them, almost all physicians have a mobile device and nine out of 10 of docs use them daily in practice.  The field of possible medical apps to use on those devices is crowded with 44,000+ choices.  So which of those apps are most useful in daily practice?

In a survey by Epocrates, the granddaddy of medical apps, doctors were identified as digital omnivores — “connected, mobile-centric clinicians who show preference for mobile screens in all professional tasks and spend more time accessing digital information than their colleagues.” These physicians are using multiple screens for a variety of tasks including reading journals, accessing resources, earning CME credits, billing, ordering, and on and on.

Here are just some of the top apps for docs in several specialties:

For all practitioners, Epocrates, Medscape and UpToDate are among the most downloaded and used apps.  In a Modern Healthcare survey of providers use of apps, physicians said the “most popular mobile medical app function in the survey was drug reference, followed by general medical reference.” These three apps began as desktop software in the 90’s and have successfully transitioned to current mobile platforms.

The Emergency Medical Journal (EMJ) recently published an article naming ERres as the best app for E.R. docs.  ERres is an evidence-based app containing 12 main sections, including Decision Rules, Ultrasound, Toxicology and Calculator Tools, and is available on Apple and Android devices for $4.99.

EMJ also identified EyeMD as a top app, especially for the E.R. with space constraints that may cause patients to be separated from a traditional eye chart.  “EyeMD brings the Snellen chart to the patient,” according to EMJ. “Nice add-itional features include a penlight option and a detailed cross-sectional anatomy diagram for patient education.”  EyeMD is available for $0.99 on Apple devices.

Orthopedic surgeons have several great apps to choose from.  AO Surgery Reference — one of the most downloaded apps for this specialty — “describes the complete surgical management process from diagnosis to aftercare for all fractures of a given anatomical region,” according to the company.  The app “allows surgeons to access much of the body of surgical knowledge for reference purposes during their clinical work.”  AO Surgery Reference is a free app available for Apple and Android devices.

Knee Decide is a fantastic visual aid to provide detailed information to your patients.  Part of the “Decide” series of apps from Orca Health, Knee Decide gives you access to surgical videos, easy drawing tools and HIPAA-secure servers for prescribing digital handouts to patients.  Knee Decide “includes interactive 3D animations that permit you to explore and explain anatomy like never before,” according to Orca.  Other apps in this series include heart, spine, foot, shoulder, ENT and dental.  Knee Decide costs $1.99 for iPhone and $4.99 for iPad.

A study published in the Journal of Medical Internet Research (JMIR) found the quality of cardiology apps to be less than impressive.  “Whereas some systems have significant research and apps are available, other important systems lack such research and lack apps,” wrote the authors.  “New applications are needed for the management and monitoring of specific cardiac conditions, designed for the patients affected by them, since there are few currently available.”

With that said, one of the best cardio apps is AirStrip Cardiology, which allows the doc “to review the extent of a patient’s ECG history and completely changes the way that cardiac waveform data can be viewed, reviewed, analyzed and interacted with,” according to the company.  “AirStrip mobilizes ALL 10 seconds of the digital information obtained from the 12 lead ECG sources; not just the three seconds chosen by the ECG machine.”  The app is free on Apple and Android devices (your office or hospital must have the software installed).

What are some of your favorite medical apps? 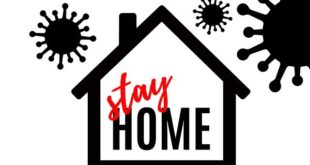 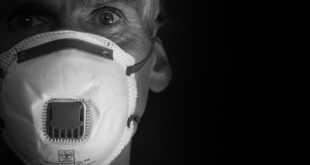 COVID-19 And The Risk To Health Care Providers