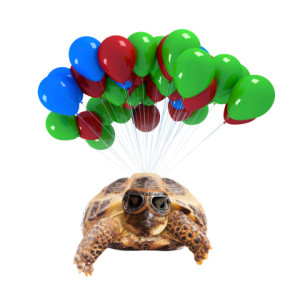 Most physicians know that ICD-10 is coming soon.  Implementation date for hospitals and medical practices is October 1, 2014.  Why is this important?  Well, the update from ICD-9 to ICD-10 is a huge expansion of coding possibilities from the current set of 13,000 diagnosis codes to 68,000 codes.

The chain of thought is that more specific codes will lead to fewer, more efficient codes to report a condition.  So the code set has been expanded from five positions to a minimum seven digits and the list of possible diagnoses has gone from “too long” to “wow, this is ridiculous.”

MedPage Today highlighted a few of the more interesting ICD-10 codes including 90930 Z62891: Sibling rivalry (symptoms include jealousy and other relationship problems).

So we thought we’d get in on the fun and share a few codes you will most likely memorize due to the frequency of usage:

Remember the “Heelies” craze of sneakers that featured hidden wheels, allowing kids to go from rubber to skateboard at a moment’s notice?  Well, the fad may be gone, but the code is here to stay:

For all of those patients returning from multiple space travels:

And for the outdoorsy, daredevil patients on safari at the local pet store: