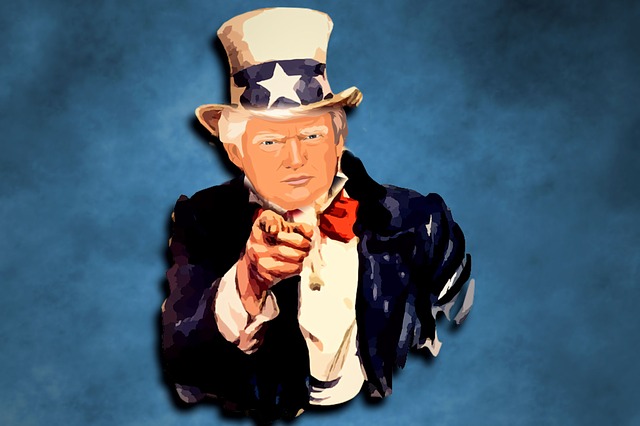 The American Medical Association (AMA) today, in a letter to Senate leaders, outlined its opposition to the Better Care Reconciliation Act. Throughout the health system reform debate, the AMA has urged that reforms not result in individuals with health insurance losing access to affordable, quality coverage; that Medicaid, CHIP and other safety net programs be adequately funded; and that key market reforms, such as pre-existing conditions, be maintained. The Senate draft, however, violates many of those principles.

“On behalf of the physician and medical student members of the American Medical Association (AMA), I am writing to express our opposition to the discussion draft of the ‘Better Care Reconciliation Act’ released on June 22, 2017,” the letter begins. “Medicine has long operated under the precept of Primum non nocere, or ‘first, do no harm.’  The draft legislation violates that standard on many levels.”

Howard Bedlin, Vice President of Public Policy and Advocacy for the National Council of Aging, says “the Senate health care bill is even more mean-spirited than the House-passed American Health Care Act.”

“Over time, the Senate bill imposes even deeper cuts and caps on Medicaid than the House proposal. This will result in less care for people who need it most, lost jobs for health care workers, and greater hardships for families, especially in rural areas,” said Bedlin. “In particular, the bill will pull the rug out from under millions of families who are struggling to keep their spouses, parents, and grandparents out of nursing homes.”

The full text of the AMA letter is below:

On behalf of the physician and medical student members of the American Medical Association (AMA), I am writing to express our opposition to the discussion draft of the “Better Care Reconciliation Act” released on June 22, 2017. Medicine has long operated under the precept of Primum non nocere, or “first, do no harm.”  The draft legislation violates that standard on many levels.

In our January 3, 2017 letter to you, and in subsequent communications, we have consistently urged that the Senate, in developing proposals to replace portions of the current law, pay special attention to ensure that individuals currently covered do not lose access to affordable, quality health insurance coverage.  In addition, we have advocated for the sufficient funding of Medicaid and other safety net programs and urged steps to promote stability in the individual market.

Though we await additional analysis of the proposal, it seems highly likely that a combination of smaller subsidies resulting from lower benchmarks and the increased likelihood of waivers of important protections such as required benefits, actuarial value standards, and out of pocket spending limits will expose low and middle income patients to higher costs and greater difficulty in affording care.

The AMA is particularly concerned with proposals to convert the Medicaid program into a system that limits the federal obligation to care for needy patients to a predetermined formula based on per-capita-caps.  At the recently concluded Annual Meeting of the AMA House of Delegates, representatives of more than 190 state and national specialty medical associations spoke strongly in opposition to such proposals.  Per-capita-caps fail to take into account unanticipated costs of new medical innovations or the fiscal impact of public health epidemics, such as the crisis of opioid abuse currently ravaging our nation.

The Senate proposal to artificially limit the growth of Medicaid expenditures below even the rate of medical inflation threatens to limit states’ ability to address the health care needs of their most vulnerable citizens.  It would be a serious mistake to lock into place another arbitrary and unsustainable formula that will be extremely difficult and costly to fix.

We are also concerned with other provisions of the legislation beyond those directly affecting insurance coverage.  The Affordable Care Act’s Prevention and Public Health Fund was, according to the Department of Health and Human Services, established to “provide expanded and sustained national investments in prevention and public health, to improve health outcomes, and to enhance health care quality.”  These activities are key to controlling health care costs and the elimination of support for them runs counter to the goal of improving the health care system.  We also continue to oppose Congressionally-mandated restrictions on where lower income women (and men) may receive otherwise covered health care services – in this case the prohibition on individuals using their Medicaid coverage at clinics operated by Planned Parenthood.  These provisions violate longstanding AMA policy on patients’ freedom to choose their providers and physicians’ freedom to practice in the setting of their choice.

We do appreciate the inclusion of several provisions designed to bring short term stability to the individual market, including the extension of cost sharing reductions payments.  We urge, however, that these provisions serve as the basis of Senate efforts to improve the ACA and ensure that quality, affordable health insurance coverage is within reach of all Americans.

We sincerely hope that the Senate will take this opportunity to change the course of the current debate and work to fix problems with the current system.  We believe that Congress should be working to increase the number of Americans with access to quality, affordable health insurance instead of pursuing policies that have the opposite effect, and we renew our commitment to work with you in that endeavor.