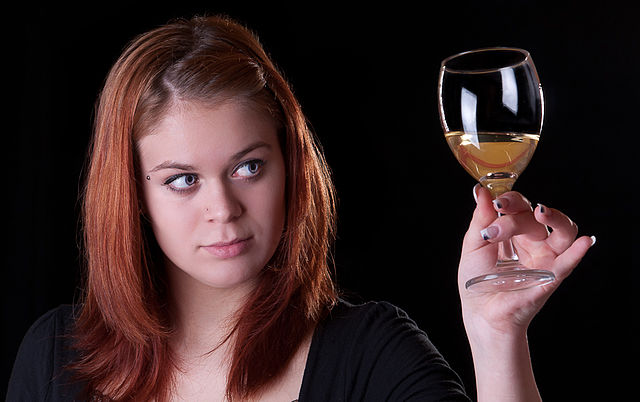 Drinking just one glass of wine or other alcoholic drink a day increases breast cancer risk, according to a new study released by the American Institute for Cancer Research (AICR).

“Having a physically active lifestyle, maintaining a healthy weight throughout life and limiting alcohol — these are all steps women can take to lower their risk,” said Anne McTiernan, MD, PhD, a lead author of the report and cancer prevention expert at the Fred Hutchinson Cancer Research Center.

“We’re not telling everybody to abstain,” McTiernan told CBS News. “We’re not saying anything other than small amounts do increase the risk for breast cancer.”

The report points to links between diet and breast cancer risk. There was some evidence — although limited — that non-starchy vegetables lowers risk for estrogen-receptor (ER) negative breast cancers, a less common but more challenging to treat type of tumor.

“The findings indicate that women may get some benefit from including more non-starchy vegetables with high variety, including foods that contain carotenoids,” said McTiernan. “That can also help avoid the common 1 to 2 pounds women are gaining every year, which is key for lowering cancer risk.”