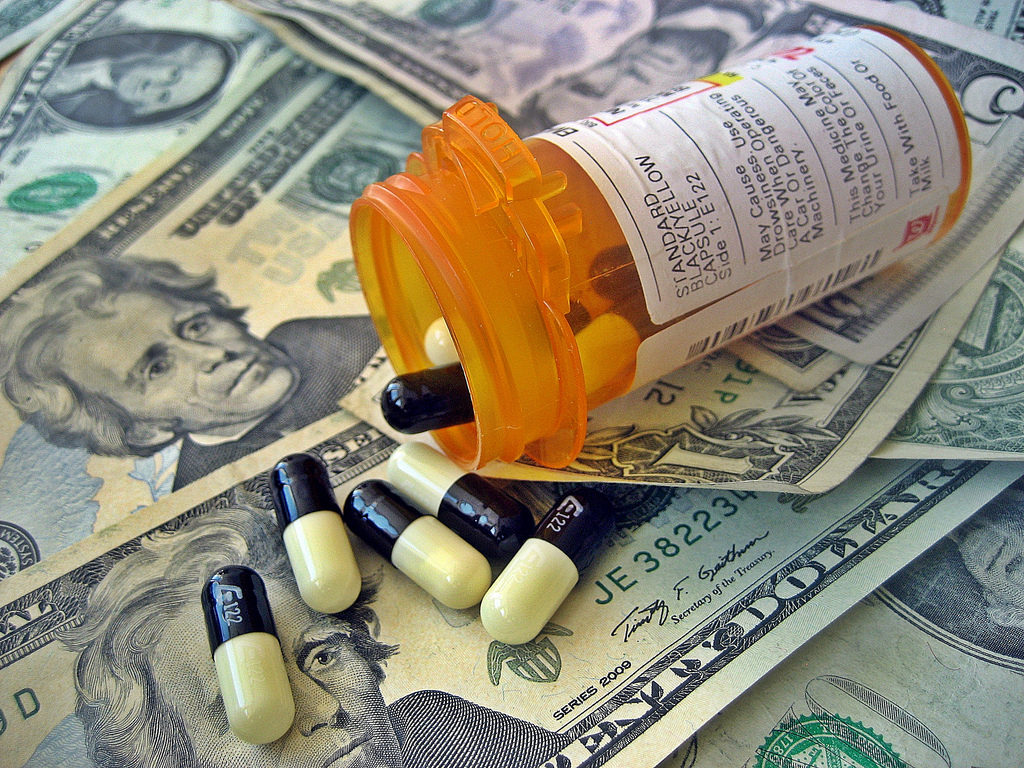 New York Medicaid regulators aim to use the threat of imposing increased scrutiny of prescription drugs — such as eyeing their relative effectiveness and their profit margins — to coax additional discounts from drugmakers.

The rules, signed into law in mid-April as part of the state’s budget, don’t go as far as the surcharge that Democratic Gov. Andrew Cuomo originally sought to control the “skyrocketing costs of prescription drugs,” but they retain elements guaranteed to get under a pharmaceutical executive’s skin.

For example, those who don’t agree to voluntarily rebate or pass money back to the state when Medicaid drug spending rises fast could face multiple layers of reviews regarding profit margins and how well their drugs work.

The rules are the latest response to growing dissatisfaction about drug costs from the public, lawmakers and those who run programs like Medicaid, the state-federal health insurance program for low-income people.

“It clearly is going to put more pressure on manufacturers to address prices if they want to stay in business in New York,” said Jack Hoadley, a health policy analyst at Georgetown University who studies Medicaid.

The new law also is part of a growing inclination among states to take on prescription drug costs themselves rather than waiting for a response from Congress or the federal government.

New York’s rules are novel, though, because they are the first to set an annual cap on Medicaid prescription drug spending. The target aims to limit total payments to the sum of medical inflation plus 5 percent, a goal that would have been exceeded in recent years, state officials say.

The law also stands out because — if that target is likely to be exceeded — it explicitly allows regulators to pursue a type of review drugmakers dislike. Such reviews, which are more common in the private sector, use scientific studies and other information to evaluate whether specific medications are overpriced proportionate to their medical benefit.

Drugmakers generally object to such reviews and often dispute their results.

To avoid having their drugs sent for such a review under the law in New York, targeted manufacturers could agree to add additional discounts.

The law “creates an incentive to want to collaborate with us and give us rebates,” said New York State Medicaid Director Jason Helgerson.

Drugmakers had strong objections to the governor’s proposal since its earliest iterations, and Priscilla VanderVeer, a spokeswoman for the industry’s trade lobby, said the group still has “significant concerns” about the price cap and “the chilling effect it could have on New York’s economy,” which she said benefits from 240,000 industry-related jobs.

States, which pay health costs for millions of employees, prisoners and Medicaid beneficiaries, are particularly sensitive to recent increases in brand and generic drug prices, as well as the introduction of very expensive products, such as treatments for hepatitis C.

New York’s Medicaid program, for example, has seen its drug spending rise on average 8 percent each year over the past three years, after taking into account existing rebates. The program, which uses federal and state funds, serves more than 6 million people. Drugs represent about 5 percent of the cost of the program — with the state paying out $3 billion last year for prescriptions, Medicaid officials said.

Though its law is unique, New York’s efforts are “in keeping with the mood in a number of other states,” said Rachel Sachs, an associate professor at Washington University-St. Louis School of Law who studies intellectual property, health law and food and drug regulation.

A Trigger For Action 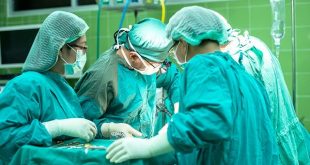 ‘It’s Like Walking Into Chernobyl,’ Says One NYC Doctor Of Her Emergency Room