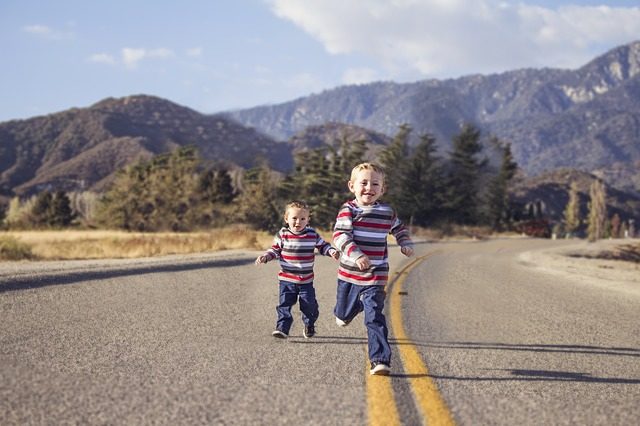 We’re not sure which child Mom likes best, but now we know which one is smarter.

Researchers from The University of Edinburgh have found that first born children have superior thinking skills compared to their younger siblings.  And, as always, it’s Mom and Dad’s fault.

In a study of 5,000 kids ranging in age from pre-birth to 14 years old, researchers found that eldest children scored higher on tests measuring reading skills, vocabulary, letters, names, and more. First-born kids exhibited higher IQ scores than their younger counterparts as early as their first birthday.

The study concluded that parent involvement was the major difference in their children’s performance.  Parents are more involved in the development of their first born child including cognitive activities such as reading, playing instruments, and doing arts and crafts.  That participation often decreases with subsequent children.

If you need even more ammunition, mothers were found to take more health risks after having their first child including smoking while pregnant with their next baby.

“Our results suggest that broad shifts in parental behavior are a plausible explanation for the observed birth order differences in education and labour market outcomes,” said Dr. Ana Nuevo-Chiquero, of The University of Edinburgh’s school of economics.

The study was published in the Journal of Human Resources. 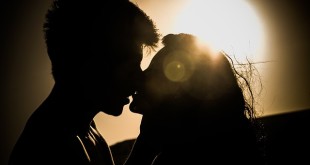 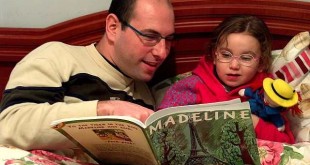 Brain scans prove that reading to kids is important for growth 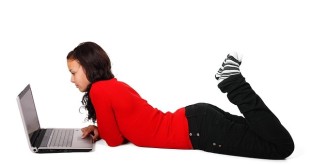 Where Do Teens Go For Health Information: Online or Their Parents?