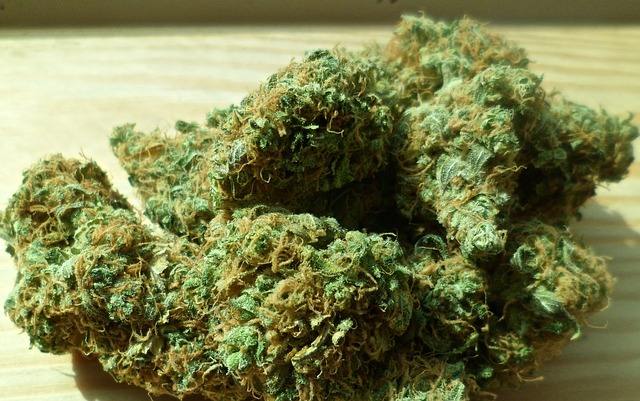 An experimental, marijuana-based drug has been found to successfully reduce seizures in children with Dravet syndrome, a rare form of epilepsy.

Manufacturer GW Pharmaceuticals announced Monday that its drug, Epidiolex, successfully achieved its goal of reducing convulsive seizures when compared with a placebo.  GW said that Epidiolex reduced the number of seizures by almost 40 percent in its 120-patient trial.

“I would strongly advocate that in the United States we need to do systematic assessments of medical marijuana,” the study’s lead investigator, Dr. Orrin Devinsky of the Comprehensive Epilepsy Center at New York University Langone Medical Center, told the New York Times.

If Epidiolex is approved by the FDA, it would become the first prescription drug in the United States that is extracted from marijuana, according to the Times. Epidiolex is a liquid containing cannabidiol, a component of marijuana that does not make people high.