Doctor Urges Openness About Superbug Infections, But Omits His Own Hospital 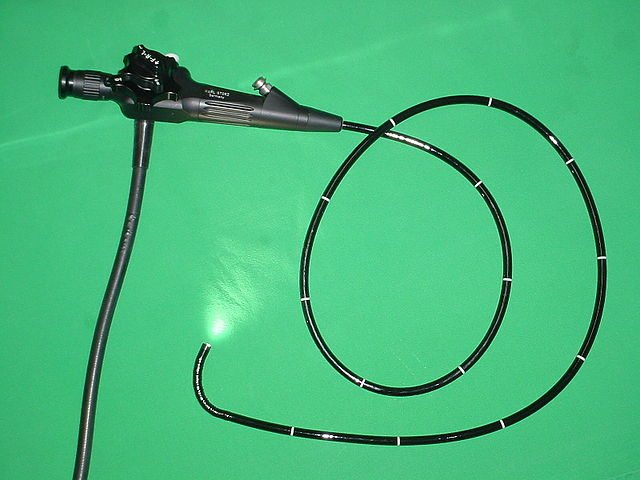 As superbug outbreaks raised alarm across the country last year, a prominent doctor at a Philadelphia cancer center wrote in a leading medical journal about how to reduce the risk of these often-deadly patient infections.

Dr. Jeffrey Tokar, director of gastrointestinal endoscopy at Fox Chase Cancer Center, pointed to recent outbreaks from contaminated medical scopes and discussed steps doctors and hospitals should take to ensure patient safety in his Sept. 22 article in the Annals of Internal Medicine.

“Health care facilities and providers should strive to establish an environment of open information exchange with patients about what is being done to maximize their safety,” Tokar and his two co-authors wrote.

What Tokar didn’t mention was that a tainted device at his own cancer center may have infected three patients with drug-resistant bacteria. In accordance with federal rules, the hospital reported the possibility to the manufacturer, Fujifilm, in May 2015, and the manufacturer filed the information with U.S. regulators.

But the public was none the wiser. The information only came to light last month when a U.S. Senate committee unveiled the results of a yearlong investigation into scope-related infections that sickened nearly 200 patients across the country from 2012 to 2015, including those potential cases at Fox Chase in Philadelphia.

The incident in Philadelphia illustrates a larger problem, experts say: a lack of public disclosure when medical devices are suspected of posing a risk to patients.

“This culture of secrecy is not in patients’ best interest,” said Lawrence Muscarella, a hospital-safety consultant in Montgomeryville, Pennsylvania. “Hospitals don’t realize the more transparent they are, the more infection risks would decrease. It looks like important information was missing from this paper” by the Fox Chase doctor.

Tokar, who has identified himself as a paid consultant to the scope manufacturer, didn’t respond to requests for comment. A spokeswoman for Fox Chase also declined to answer questions.

Dr. Michael Kochman, one of Tokar’s co-authors and a gastroenterologist at the University of Pennsylvania Health System, said he wasn’t aware of the Fox Chase incidents while working on the journal article. Had he known, he said, he would have published some of the details.

“I can’t directly fault my co-author. I don’t know what Dr. Tokar knew when,” Kochman said. “I would hope we would be able to add a personal experience comment within the paper if any of us had known we had dealt with the issue. It helps others on how to approach it and deal with it.”

Under current federal rules, hospitals must report serious injuries potentially caused by devices to the manufacturer within 10 business days and notify both the manufacturer and the FDA about any suspected device-related deaths. Manufacturers are required to file reports to the FDA within 30 days of learning about an injury or death that may have been caused by a device.

Senate investigators said the present system fails patients because it ignores “the reality that manufacturers and health-care providers have strong competing priorities that weigh against rapid and robust disclosure, such as moving new products to market quickly and avoiding costly litigation.”

Fox Chase did follow federal rules and notify the scope manufacturer. In response, Fujifilm sent employees to the medical center to learn more and ultimately the company quarantined the scope.

But the cancer center — and its GI endoscopy chief — made no public disclosure of the incident, nor were they legally required to. It’s not known whether the three unidentified Fox Chase patients mentioned in the federal injury report were told that a bacteria-laden scope may have caused their antibiotic-resistant infection. The infections can kill up to half of affected patients, though the fate of the three at Fox Chase could not be determined.

Across the country, there is no easy way for the public to learn about where such infections are occurring. In fact, the FDA says it is bound to keep the names of hospitals and other medical providers who report them confidential.

“The Food, Drug and Cosmetic Act prohibits the public release of the identity of the user facility that submits a medical-device adverse event,” agency spokeswoman Deborah Kotz said.

As a result, the agency redacts the names of hospitals and other medical facilities from its public database of “adverse-event” reports. Fox Chase was identified only because the Senate report published additional documents that did name the hospitals involved. 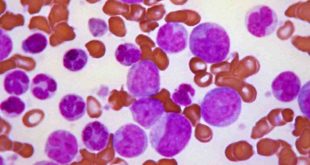 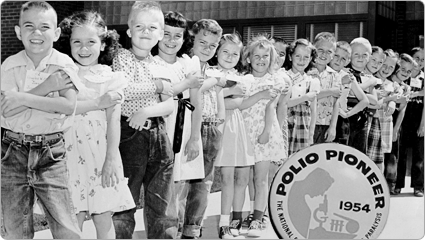