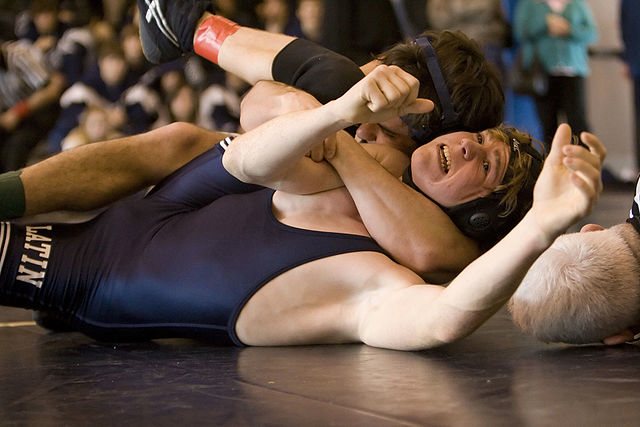 The study authors examined five years of data on skin infections among athletes in 22 high school sports. Nearly 74 percent of skin infections occurred among wrestlers, and just under 18 percent among football players, the investigators found.

The actual rates of skin infections per 100,000 exposures (one athlete participating in one practice, competition or performance) were 28.5 among wrestlers and 2.3 among football players. Rates in most other sports were less than 1 per 100,000, and eight sports had none, according to the report.

“Given the nature of the sport, it’s not surprising that wrestlers suffer the most skin infections,” study senior author Dr. Robert Dellavalle, an associate professor of dermatology at the University of Colorado School of Medicine, said in a university news release.

“Most of the infections were bacterial and fungal,” he added.

Infections were most common on the head and neck. More than 60 percent of the infections were bacterial and just over 28 percent were ringworm. About 5 percent were related to the herpes simplex virus, such as cold sores and fever blisters, the findings showed.

Most athletes with infections returned to competition within three to six days, but some of the infections were more serious, the study authors added.

The study was published in the February issue of the Journal of the American Academy of Dermatology.

There are a number of ways to reduce the risk of sports-related skin infections, including showering immediately after a competition and practice. If that is not possible, soap-and-water skin wipes are an effective option, the researchers suggested.

The National Federation of State High School Athletic Associations says referees should perform skin checks before each wrestling match in an attempt to prevent athletes from spreading infections. And according to Dellavalle, most schools wipe down wrestling mats before and after competitions.

However, it’s important not to overlook headgear, he said.

“Wrestlers are not rubbing their heads and faces on the mats. The problem may be not keeping headgear properly cleaned before each match,” Dellavalle said. 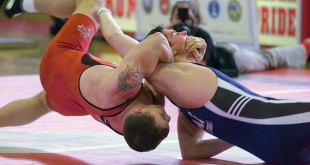