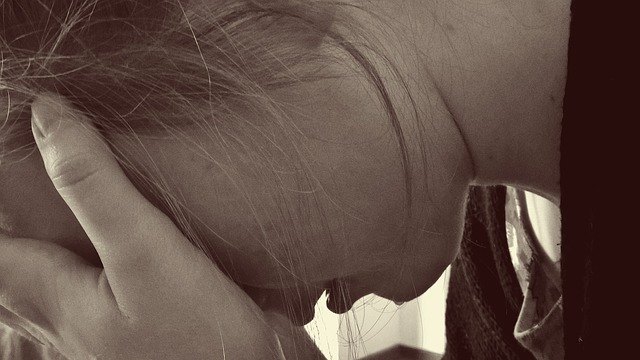 Primary care doctors should screen all patients between 12 and 18 years of age for major depression, but not younger children, preventive health experts say.

Screening tools are available to help primary care doctors accurately identify major depression in adolescent patients, and there are effective treatments for this age group, the task force said.

But there isn’t enough evidence to gauge the benefits and risks of screening children who are 11 or younger, and more research on depression screening and treatment in this age group is needed, the task force said.

Major depression can hinder teens’ school and work performance as well as their relationships with family and friends. The condition often goes undiagnosed and is linked with an increased risk in adulthood of depression and suicide.

“Primary care clinicians can play an important role in helping to identify adolescents with major depressive disorder and getting them the care they need. Accordingly, the task force recommends that primary care clinicians screen all adolescents between 12 and 18 years old for this condition,” task force member Dr. Alex Krist said in a USPSTF news release. Krist is an associate professor of family medicine and population health at Virginia Commonwealth University.

Though the task force will need more evidence to make a recommendation for or against screening children who are 11 or younger, task force member Dr. Alex Kemper said concerns about younger children should never be ignored.

“It is important to take any concern about depression seriously, regardless of age, and any parent who has a concern about their child’s mood or behavior should talk with their child’s primary care clinician,” he said in the news release. Kemper is a professor of pediatrics at Duke University School of Medicine, in Durham, N.C.

The recommendation was published online Feb. 9 in the Annals of Internal Medicine and Pediatrics.

The task force is an independent, volunteer panel of national experts who regularly review the scientific evidence and make recommendations regarding health screening procedures and preventive medicine.