Late Night Texting By Teens Can Hurt Their Grades 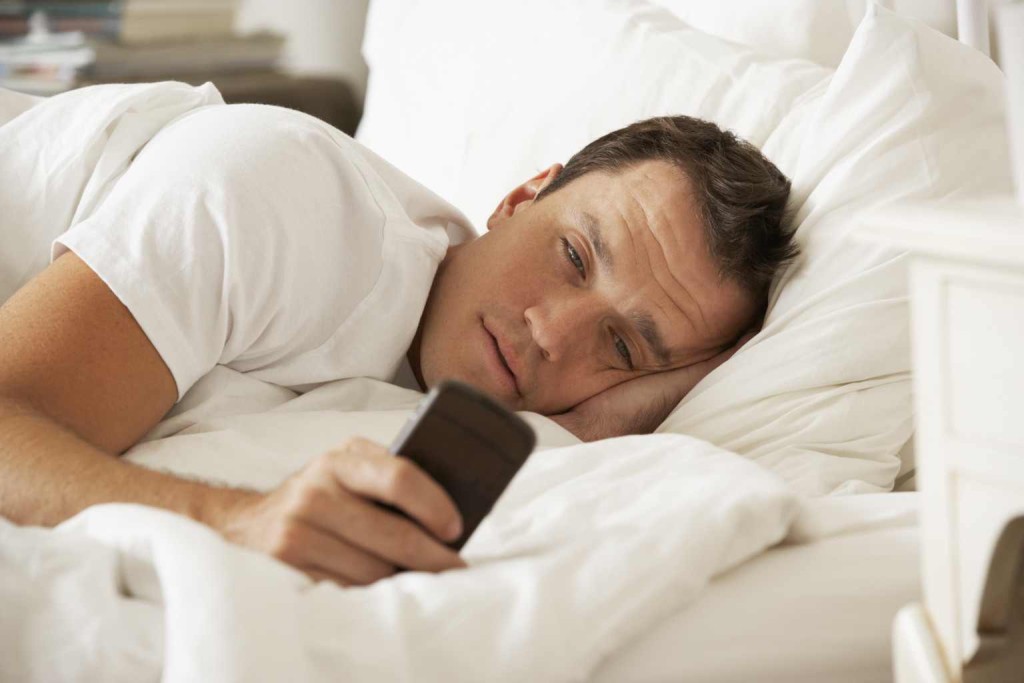 Instant messaging can be a source of emotional support for teens and help them collaborate on school projects, but new research shows that texting after the lights go out takes a toll on students’ sleep quality and academic performance.

“We need to be aware that teenagers are using electronic devices excessively and have a unique physiology,” study author Xue Ming, a professor of neuroscience and neurology at Rutgers New Jersey Medical School, said in a university news release. “They tend to go to sleep late and get up late. When we go against that natural rhythm, students become less efficient.”

During the study, researchers examined the link between instant messaging (such as texting) and academic and sleeping troubles among young people.

“During the last few years I have noticed an increased use of smartphones by my patients with sleep problems,” Ming said. “I wanted to isolate how messaging alone — especially after the lights are out — contributes to sleep-related problems and academic performance.”

The researchers surveyed students at three New Jersey high schools. The investigators examined more than 1,500 survey responses. Researchers compared the students’ grades and gender, as well as how long and when they engaged in instant messaging. Specifically, they considered if the teens were using instant messaging before or after they turned out their lights.

Texting before lights out didn’t affect students’ academic performance, the researchers said. But those who continued to text in the dark slept fewer hours and were more tired during the day than those who stopped sending instant messages when they went to bed, the findings showed.

Overall, the young women in the study sent more messages and experienced more daytime sleepiness, but they performed better in school than the young men involved in the study.

“I attribute this to the fact that the girls texted primarily before turning off the light,” Ming said.

Short wavelength “blue light” can delay melatonin release, making it more difficult to fall asleep, the researchers explained. These effects are intensified when people look at smartphones and tablets in a dark room, the researchers added.

“When we turn the lights off, it should be to make a gradual transition from wakefulness to sleep,” Ming said. “If a person keeps getting text messages with alerts and light emission, that also can disrupt his circadian rhythm.” Circadian rhythm is regulated by the body’s internal clock.

“Rapid eye movement [REM] sleep is the period during sleep most important to learning, memory consolidation and social adjustment in adolescents. When falling asleep is delayed but rising time is not, REM sleep will be cut short, which can affect learning and memory,” the researcher said in the news release.

The study authors suggested that teachers incorporate sleep education into their curriculum so students realize its importance.

“Sleep is not a luxury; it’s a biological necessity,” said Ming. “Adolescents are not receiving the optimal amount of sleep; they should be getting 8-and-a-half hours a night. Sleep deprivation is a strong argument in favor of later start-times for high schools — like 9 a.m.”