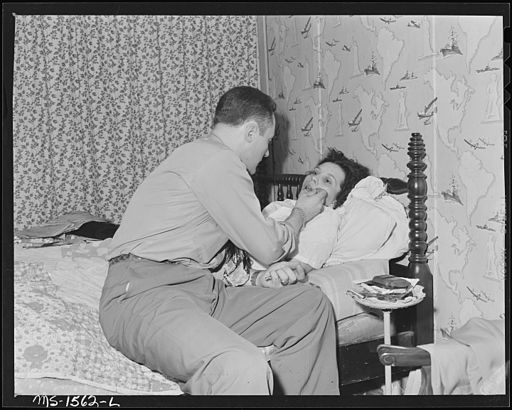 Heart surgery patients who receive home visits from physician’s assistants are less likely to be readmitted to the hospital, a new study finds.

The study followed nearly 1,200 people after heart surgery. In the week after leaving the hospital, some patients received two home visits from cardiac surgery physician’s assistants involved in their care, while those in a “control” group received no visits.

Patients who received physician’s assistant visits on the second and fifth day after leaving the hospital were 41 percent less likely than those in the control group to be readmitted to the hospital within 30 days — 10 percent versus 17 percent, the study found.

The findings were scheduled for presentation Tuesday at the annual meeting of the Society of Thoracic Surgeons in Phoenix.

“The physician’s assistants who made the house calls in our study were fully trained cardiac surgery PAs who were actively involved in the preoperative, intra-operative, and postoperative care of our patients,” he explained.

“Unlike standard visiting nurses, our PAs knew each patient personally and understood all of the pertinent issues of the patient’s medical history. They also knew the patient’s individual postoperative course prior to discharge, so they entered the patient’s home already knowing the concerns, if any, of the surgeon and the patient,” Nabagiez added.

But for this strategy to succeed, it’s essential for patients to comply with all prescribed medications and physical rehabilitation after heart surgery, he said.

Noting that complications can arise in the first week after surgery, Nabagiez said these initial home visits can help diagnose problems earlier, which can keep patients out of the emergency department.

“We found that making these two visits is cost effective and keeps patients on the road to recovery, while also reducing hospital readmissions,” Nabagiez said.

Research presented at meetings is usually considered preliminary until published in a peer-reviewed medical journal. 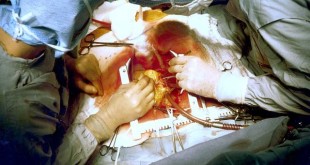 How Patients Should Choose a Surgeon for Coronary Bypass Surgery