Having More Kids May Slow Aging in Women 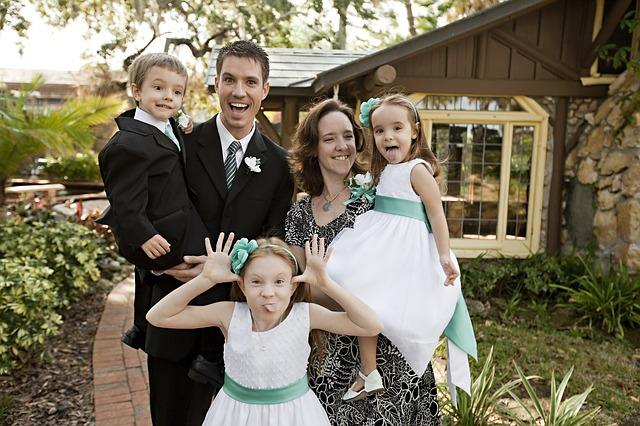 The more children women have, the slower they may age, new research suggests.

Looking at chromosomes, scientists found that women who have more kids have longer telomeres, which helps slow the aging process. Telomeres are caps of DNA at the end of each chromosome. Like the tips found at the end of shoelaces, telomeres protect chromosomes and their critical genetic information from damage.

Having sufficiently long telomeres is essential for cells to be able to multiply. As people age, telomeres shorten, eventually leading to cell death, according to the U.S. National Cancer Institute.

The research suggested — but did not prove — that giving birth to more children was associated with a slower pace of telomere shortening and increased longevity.

These findings challenge previous research that concluded that having more children accelerates the rate of aging.

“The slower pace of telomere shortening found in the study participants who have more children, however, may be attributed to the dramatic increase in estrogen, a hormone produced during pregnancy. Estrogen functions as a potent antioxidant that protects cells against telomere shortening,” said study leader Pablo Nepomnaschy, a health sciences professor from Simon Fraser.

The researchers noted that the women’s social environment may have also influenced their slower rate of aging.

“The women we followed over the course of the study were from natural fertility populations where mothers who bear numerous children receive more social support from their relatives and friends,” said Nepomnaschy in a university news release. “Greater support leads to an increase in the amount of metabolic energy that can be allocated to tissue maintenance, thereby slowing down the process of aging.”

The study was published in PLOS One.