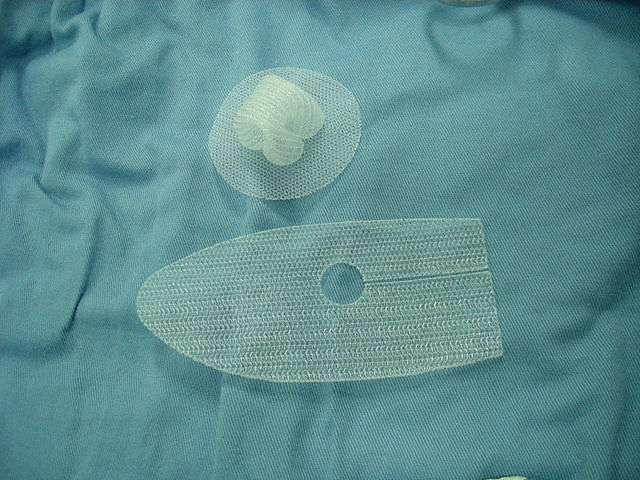 The U.S. Food and Drug Administration announced on Monday that surgical mesh products used to repair pelvic organ prolapse (POP) transvaginally will be reclassified as high risk devices. Manufacturers also must submit higher levels of data to support the safety and effectiveness of the mesh products.

“These stronger clinical requirements will help to address the significant risks associated with surgical mesh for repair of pelvic organ prolapse,” said William Maisel, M.D., M.P.H., deputy director of science and chief scientist for the FDA’s Center for Devices and Radiological Health.

Pelvic organ prolapse occurs when the muscles and tissue of the pelvic floor become stretched, torn or weakened — often resulting from childbirth — and can no longer support pelvic organs such as the bladder, bowel or uterus. As a result, the organs drop from their normal position and bulge (prolapse) into — or, in severe cases, through — the vagina.

Surgical mesh may be permanently implanted during this surgery to reinforce the weakened pelvic floor muscles and repair POP, but over the past several years the FDA has received thousands of reports of complications involving the use of mesh for transvaginal POP repair.

In late December, a patient was awarded $12.5 million in a lawsuit that alleged a vaginal mesh implant made by Johnson & Johnson caused her extreme pain and required multiple corrective surgeries. According to medical experts, the mesh product eroded into her bladder which required multiple revision surgeries causing a shortened vagina. There are approximately 8,000 similar cases filed in New Jersey, where J&J is headquartered.

Monday’s announcement by the FDA will require manufacturers of surgical mesh to submit a premarket approval (PMA) application within 30 months for devices that are already on the market to support their safety. Manufacturers of new devices must submit a PMA before those devices can be approved for marketing.

“We intend to continue monitoring how women with this device are faring months and years after surgery through continued postmarket surveillance measures,” said Dr. Maisel. 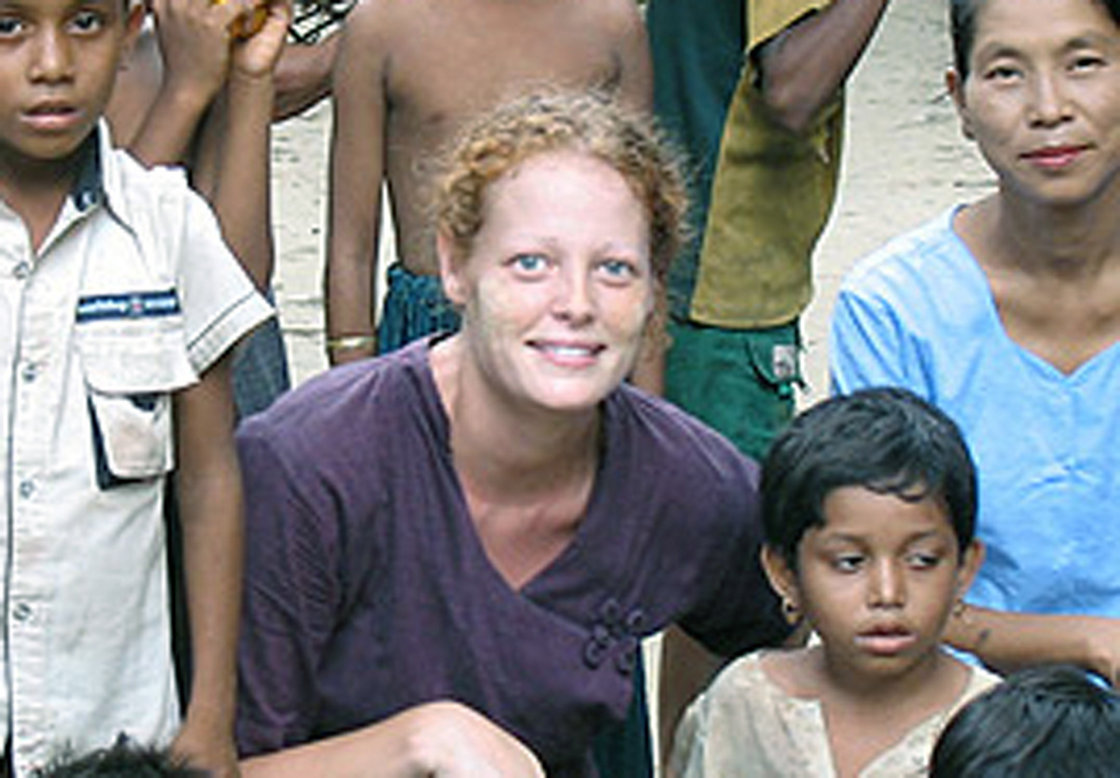 Should Health Care Providers Exposed To Ebola Be Quarantined?