Gun violence is an assault on public health 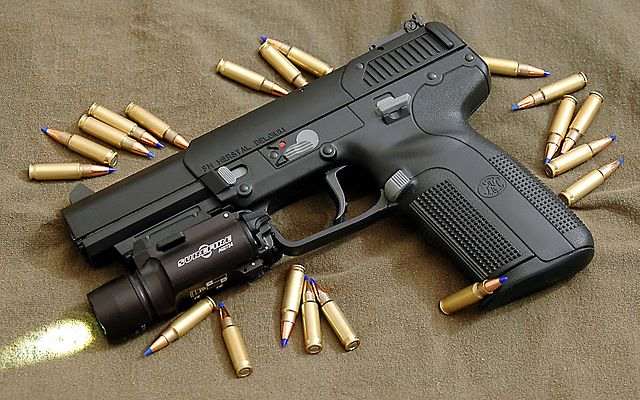 The presidential primary season is set to begin with a focus on terrorism.  But the panic and fear talk that leads the highly publicized debates have pushed aside the discussion of the actual weapons used by terrorists — foreign and domestic — to commit these awful acts of destruction.

“Gun violence is an assault on the health of the public,” according to a new editorial published in the New England Journal of Medicine.

In 2013, the most recent year of data, more than 33,000 Americans died due to gunshot injuries.  By comparison, that’s more than the number of people who died of AIDS or colon cancer or prostate cancer. “If any other public health menace were consistently killing and maiming so many Americans, without research, recommendations, and action by the CDC, the public would be outraged,” said the authors, led by NEJM editor Debra Malina, Ph.D.

If you listen to the current crop of presidential candidates, the reasons people die from guns is either due to not enough guns or mental illness.  But Congress refuses to allow research to learn more about how to curb or prevent such violence.

“In the United States, the National Rifle Association (NRA), the legislators it has funded, and a certain breed of gun owners have stood in the way even of research to determine what policies might help,” said the authors. In fact, “Congress voted down a measure that would have prevented people on the terrorist watch list from getting guns and stalled on a measure to enhance background checks.”

As for mental illness as a cause for gun violence, that’s more of a political stump speech than actual science.

“Because serious mental illness is quite rare, it actually contributes very little to the overall rate of violence in the general population,” according to Richard A. Friedman, M.D., professor of clinical psychiatry at Weill Cornell Medical College, New York. “The attributable risk has been estimated to be 3 to 5 percent — much lower than that associated with substance abuse, for example.”

Back in the 1990’s, when the CDC was permitted to conduct research on the topic, the agency labeled gun violence a “public health phenomenon.” In fact, one CDC study found that “having a gun in the home increases the risk of homicide and suicide threefold.”

That was bad business for the NRA, which successfully lobbied Congress to enact the research ban, which exists today.

On Wednesday, Congress released a trillion-dollar spending bill that keeps in place the controversial Dickey Amendment, first enforced in 1996, which says “none of the funds made available for injury prevention and control at the Centers for Disease Control and Prevention may be used to advocate or promote gun control.”

While Republicans and the NRA often cite American’s rights afforded to them by the Second Amendment, the editors at NEJM wonder about the health and rights of the larger public.

“An equally fundamental American principle holds that ensuring the public health sometimes requires curbing the rights of individuals in order to benefit and protect the community as a whole,” said Malina and colleagues. “Too many Americans will continue to get their hands on assault weapons, too many will kill or maim other Americans, and we will continue to bicker about whether the first step is more research or better mental health care — while we continue to do nothing to cure the disease.”

Photo by Bobbfwed via Wikipedia. 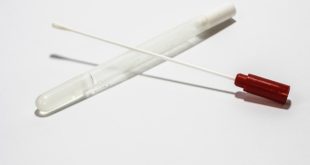 Why Does It Take So Long To Get Results From My COVID-19 Test? 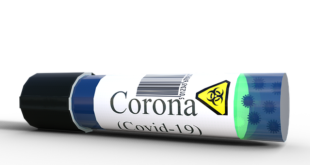