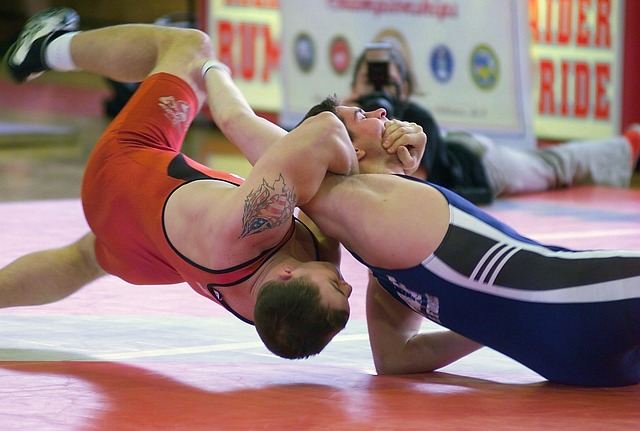 Are you a student/athlete heading to college and hoping to steer clear of a sports injury? A new study suggests men should be careful if playing football and wrestling, and for women it’s soccer and gymnastics.

Football, especially, was the leading cause of the more than one million injuries suffered by college athletes in the United States between 2009 and 2014, according to researchers. They also found that more athletes suffered injuries during practices than during competition.

“Men’s football accounts for the most college sport injuries each year, as well as the largest proportion of injuries requiring 7 or more days before return to full participation, or requiring surgery or emergency transport,” wrote a team led by Thomas Dompier of the Datalys Center for Sports Injury Research and Prevention in Indianapolis, Ind.

Football accounted for the most injuries, at more than 47,000 per year. The sport also had the highest rate of injuries during competition, at just under 40 per 1,000 times an athlete engaged in the sport (“athlete-exposures”).

However, when the researchers added in the relatively low rate of practice-linked injuries, the overall injury rate fell to 9.2 per every 1,000 athlete-exposures.

That means that men’s wrestling actually poses the highest risk for injury for male college athletes, with an overall rate of just over 13 injuries per 1,000 exposures.

That means that efforts to curb injuries “that target not only competition, but also the more controlled practice environment” are needed, the researchers said.

Nearly half of all injuries suffered by college athletes were sprains or strains, and sprains and strains also accounted for about half of injuries that required athletes to sit out for at least a week, the study found.

The study appears in the Dec. 11 issue of the U.S. Centers for Disease Control and Prevention’s Morbidity and Mortality Weekly Report. 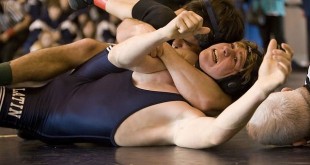