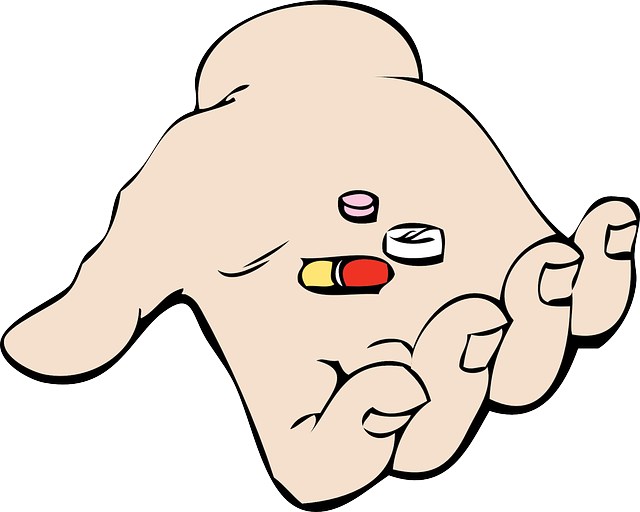 News reports on the downsides of statins may push some people to stop taking the cholesterol-lowering drugs, a new study hints.

The findings, published Dec. 2 in the European Heart Journal, cannot prove that media stories drive statin users to give up their prescriptions.

Instead, Danish researchers found a broad correlation between “negative” media coverage and people’s odds of quitting a statin within six months of their first prescription.

But even without a clear cause-and-effect connection, experts said it’s reasonable to assume that media stories had an influence over some statin users in the study.

It rings true to Dr. Thomas Whayne Jr., of the Gill Heart Institute at the University of Kentucky.

“I’ve seen this happen a lot,” said Whayne, who was not involved in the study. “News stories come out, and you have patients saying, ‘I’m not going to take these dangerous medications.’ ”

Much of the negative press around statins has focused on muscle-related side effects. Most often, that means muscle pain and weakness known as myopathy, which affects roughly 10 percent of statin users, Whayne said.

Rarely, patients can develop a more severe problem called rhabdomyolysis — a breakdown of muscle fibers that can lead to permanent kidney damage if it’s not recognized.

Type 2 diabetes is another widely reported risk connected to statins, Whayne pointed out. But, he said, it’s not that a statin triggers diabetes in a perfectly healthy person. Instead, it’s thought the drugs may hasten diabetes onset in some people with risk factors.

And the odds appear small. One research review published in BMJ last year found that 4.9 percent of study patients given statins developed diabetes over four years, compared with 4.5 percent of patients given placebo pills.

“Statins can, of course, have side effects, and some patients can’t tolerate them,” Whayne said. But overall, he added, the benefits of the drugs “far outweigh” the potential risks for people at high risk of heart disease.

That kind of context can be missing in news stories on statin risks, said Dr. Borge Nordestgaard, the lead researcher on the new study and a professor at Copenhagen University Hospital in Denmark.

The stories deemed to be “negative” in this study, he said, often focused on side effects without mentioning potential benefits.

“Patients should always talk with their doctor before stopping taking their statin — to get a balanced view of potential side effects, in relation to the overall beneficial effect of reductions in heart disease, stroke and premature death,” Nordestgaard said.

“It’s important for doctors to discuss their reasons for prescribing a statin, so that patients are already armed with information when they see news reports on the drugs,” said Michos, a spokesperson for the American College of Cardiology.

For patients, Michos had this advice: “If you’re concerned about something you see in the news, don’t just stop taking your medication. Talk to your provider about it, and get the other side of the story, too.”

For the study, Nordestgaard’s team used a database with information on nearly 675,000 Danish adults who started taking a statin between 1995 and 2010. Using another database, they found almost 2,000 print, TV and radio news transcripts on statins, which they then graded as “neutral,” “positive” or “negative.”

The majority of the stories won the “neutral” label, but 110 were considered negative.

Over the study period, statin prescriptions rose — as did the number of people quitting them within six months. By 2010, that figure stood at 18 percent.

In general, the researchers found, statin users were more likely to quit early if national or regional media were running negative stories at the time. For each negative story, the odds of early quitting rose by 9 percent.

Those dropped prescriptions were, in turn, linked to a 26 percent increase in the risk of suffering a heart attack over the next four years. The odds of dying from heart-related complications rose by 18 percent, the study found.

Whayne said the risks of statins should not be dismissed. “They are real,” he said. “They’re not in patients’ heads.”

But they are also manageable, short of stopping medication altogether, Whayne said.

Switching to another statin often does the job, he said, since the drugs do differ. Lovastatin (Altoprev, Mevacor) and simvastatin (Zocor) carry higher risks of muscle problems, for example.

And while statins are the “standard of care,” Whayne said, there are other options for lowering cholesterol. Alternative medications include ezetimibe (Zetia) and a group of drugs called bile acid sequestrants.

The latest option, Whayne noted, is a class of drugs called PCSK9 inhibitors. But since these injection drugs are so expensive, they’re only used for certain high-risk patients right now.

The study was funded by Copenhagen University Hospital. 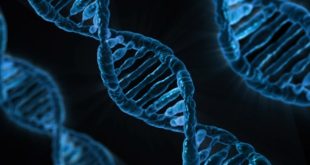 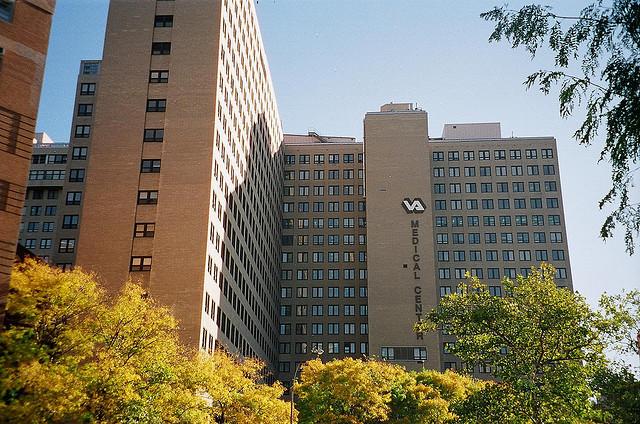