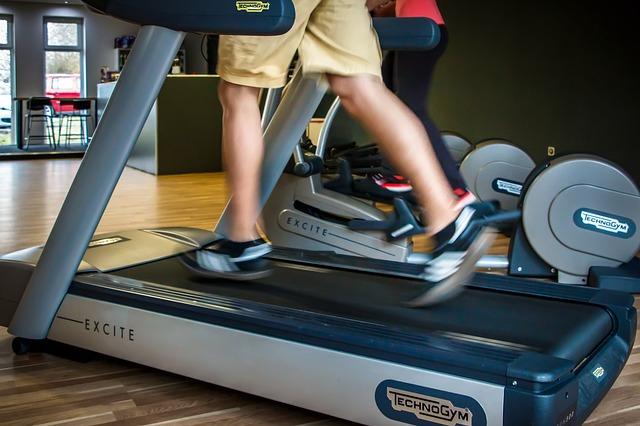 Nearly half of lethal prostate cancer cases in the United States would be prevented if men over 60 followed five or more healthy habits, lead author Stacey Kenfield, an assistant professor in the urology department at University of California, San Francisco Medical Center, said in a university news release.

Most cases of prostate cancer do not spread to other parts of the body and are not life-threatening. For some men, however, the disease is deadly, affecting their bones and other organs.

Kenfield’s team investigated whether healthy lifestyle habits could help protect men from aggressive forms of prostate cancer. They analyzed data from two large studies involving more than 62,000 men between 40 and 84. The men, who were cancer-free at the start, were followed for more than 20 years.

Each participant received one point for each healthy habit, such as vigorous exercise, a diet rich in fatty fish or tomatoes, minimal intake of red meat and low body mass index (BMI), a measure used to determine if someone is at a healthy weight for their height.

During the study, 913 cases of deadly prostate cancer were identified. The researchers noted, however, the men who earned five to six points by working up a sweat during exercise or following healthy lifestyle habits had a much lower risk for the disease — 38 percent less in one study and 68 percent lower in the other.

The findings were published recently in the Journal of the National Cancer Institute.

“It’s interesting that vigorous activity had the highest potential impact on prevention of lethal prostate cancer,” said Kenfield, who was with Harvard Medical School when the study began. “We calculated the population-attributable risk for American men over 60 and estimated that 34 percent of lethal prostate cancer would be reduced if all men exercised to the point of sweating for at least three hours a week.”

When researchers considered diet alone, they found men who had three healthy habit points were 30 percent to 46 percent less likely to develop lethal prostate cancer than the men with no points.

Meanwhile, eating at least seven servings of tomatoes each week would reduce the risk for deadly forms of prostate cancer by 15 percent, the study found.

The researchers also calculated that just one serving of fatty fish weekly would lower the risk for the disease by 17 percent, and avoiding processed meat would reduce the risk by 12 percent. Since many older American men have smoked for a long time, the researchers noted that quitting smoking lowered their risk for aggressive prostate cancer by 3 percent.

These are associations, however, and do not prove a direct cause-and-effect relationship.

In 2015, it’s estimated that 27,540 men will die from prostate cancer, according to the American Cancer Society.