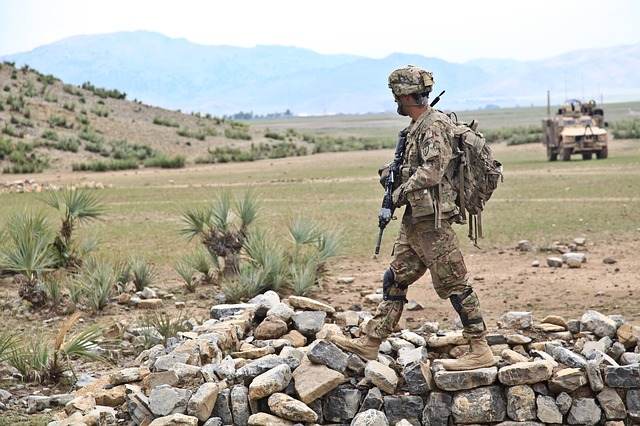 U.S. veterans of the wars in Iraq and Afghanistan are at increased risk for skin cancer because of long hours spent in the desert sun, a new study suggests.

“Our study has identified factors that put veterans at risk for skin cancer, including melanoma, but we need to better understand the ‘why’ of sun protection in the field,” said study author and dermatologist Dr. Jennifer Powers, an assistant professor of medicine at Vanderbilt University Medical Center in Nashville.

Factors contributing to this higher risk include long periods of sun exposure in a desert climate, lack of training about the need for sun protection, and limited use of sunscreen and other types of protective gear, she and her colleagues said.

The researchers analyzed data from 212 Iraq and Afghanistan veterans who were asked about sun exposure and protection during their last deployment. Only 13 percent said they regularly used sunscreen, and 87 percent described their sunscreen use as “sporadic” or “sometimes.”

Fewer than one-quarter said the military had made them very aware of the risks of skin cancer, according to the study published recently in the Journal of Investigative Dermatology.

Seventy-seven percent of the veterans spent four or more hours a day in bright sunlight, and 63 percent had at least one sunburn during deployment. The researchers also found that spending more than six hours a day in the sun was associated with lower availability of sun protection gear, such as sunscreen, shade structures, hats and sunglasses.

The shortfalls in sun protection could put these veterans at risk for skin cancer, the researchers concluded.

There were times when lack of availability was associated with lack of sun protection use, Powers said. “Understanding how to provide practical and effective sun protection to servicemen and women in warm climates is the next step,” Powers said in a university news release.

“This study demonstrates room for improvement for skin cancer prevention and early detection in the military population, including possible screening of higher-risk personnel,” Powers concluded.

The U.S. Centers for Disease Control and Prevention has more about sun safety. Copyright © 2015 HealthDay. All rights reserved.