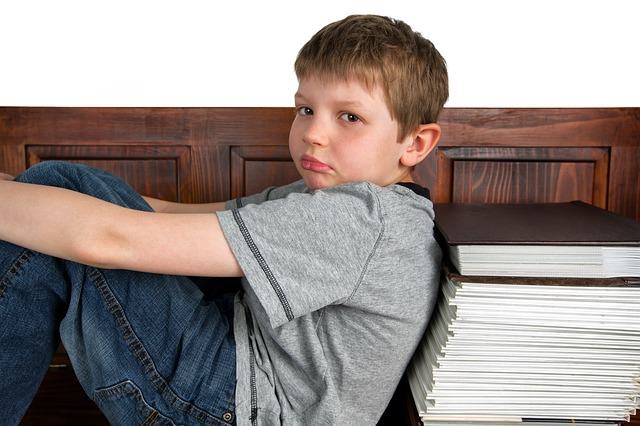 And it’s important for the disorder to be recognized and treated. Untreated ADHD can cause serious problems for children, such as falling behind in school, difficulty making and keeping friends, and having conflicts with parents, according to the American Academy of Child and Adolescent Psychiatry.

Children with untreated ADHD have more emergency room visits and are more likely to have self-inflicted injuries than those who receive treatment, according to a news release from the U.S. Food and Drug Administration. In addition, teens with untreated ADHD are more likely to take risks, such as drinking and driving, and have twice as many traffic crashes as those who receive treatment, the FDA said.

The number of American children aged 4 to 17 diagnosed with ADHD rose from about 8 percent in 2003 to 11 percent in 2011, the U.S. Centers for Disease Control and Prevention has found. The disorder typically appears between the ages of 3 and 6 years. It can continue through the teen years and into adulthood.

Parents who think a child has ADHD should consult their family doctor or pediatrician, Dr. Tiffany Farchione, a child psychiatrist at the FDA, said in the news release.

There are two types of medications approved by the FDA to treat children with ADHD: stimulants and non-stimulants. Behavioral therapy can also benefit children with ADHD. Parents should contact their child’s school and community support groups for information and advice on how to cope with a child’s ADHD-related behavior.

“It’s helpful to engage with the different individuals who are involved in a child’s life when managing the disorder,” Farchione said in the news release.

Children aren’t the only ones dealing with ADHD, the FDA experts added. Adults can have the disorder, too.

About 4 percent of American adults are believed to have ADHD, the FDA said. In adults, the disorder may cause problems such as poor time-management skills, restlessness, and difficulty with multitasking and activities that require sustained concentration.

“For some adults, a diagnosis of ADHD can bring a sense of relief,” because it offers an answer for their problems and leads to treatment that can help them, Farchione said.

The American Academy of Family Physicians has more about attention-deficit/hyperactivity disorder. Copyright © 2015 HealthDay. All rights reserved.