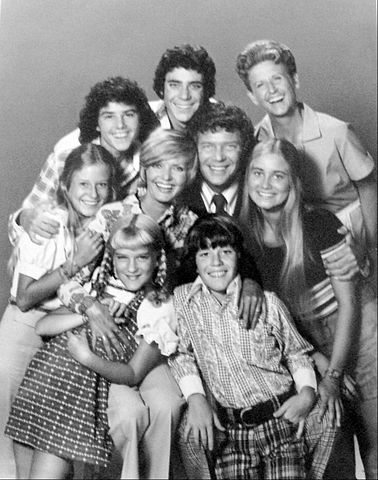 Love kids? Having a bunch may have its downside, a new study finds.

Researchers say being part of a big family boosts the risk of passing on viral infections that cause colds, flu and other respiratory woes.

“A lot families go through wave after wave of illness. In fact, some of the kids we monitored had symptoms for 20 to 25 weeks in a row,” study co-first author Dr. Carrie Byington, a professor of pediatrics and co-director of the Utah Center for Clinical and Translational Science at the University of Utah, said in a university news release.

The research included 108 people from 26 Utah families. They were monitored for one year, and provided nasal swabs to test for viruses weekly for each family member.

However, only half of the people who tested positive for viral infection had the typical symptoms of coughing, fever and stuffy nose, the study said.

Findings from the study were published recently in the journal Clinical Infectious Diseases.

Young children are the main reason why viruses are more common in large families. Children younger than 5 had at least one virus detected in their noses for half the year, which was twice as often as older children and adults. When infected, young children were 1.5 times more likely to have symptoms, including severe ones such as fever and wheezing, the study said.

“This study helps us to understand what is normal in young children, and can help us determine when illness should be a cause for concern,” Byington said.

The researchers also found that parents of young children were sick 1.5 times more often than those who did not have young children.

The American Academy of Family Physicians has more about colds and the flu. Copyright © 2015 HealthDay. All rights reserved. Photo by ABC Television via Wikimedia Commons. 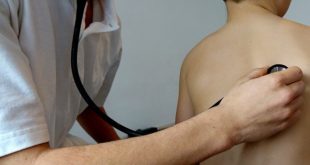