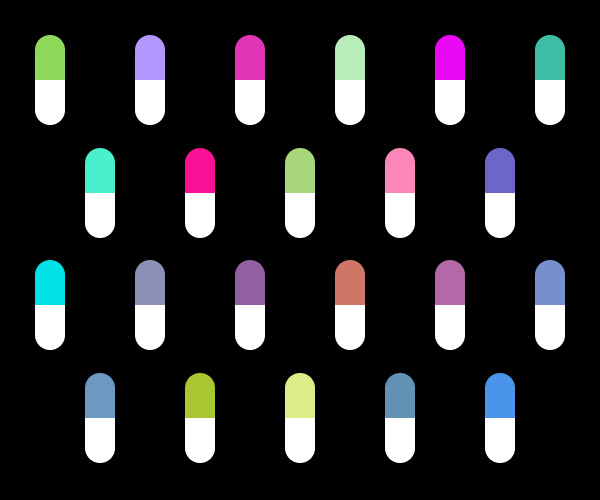 The age of 3D printing has come to the drug industry, with the U.S. Food and Drug Administration on Monday approving the first pill made with the technology.

The agency approved the prescription drug Spritam (levetiracetam) as a 3D-printed pill, to be taken with other medicines for seizures in certain children and adults with epilepsy.

According to a news release from Ohio-based Aprecia Pharmaceuticals, the drug is made using a 3D printing method called ZipDose Technology, which produces a porous pill that rapidly disintegrates with a sip of liquid.

3D printing has already been used to make medical devices, but Spritam is the first 3D-printed drug to be approved for sale in the United States. It is expected to be available early next year.

Experts say 3D printing of pills could usher in an era where drugs can be custom-ordered, based on specific patient needs, rather than a “one-product-fits-all” approach.

“For the last 50 years we have manufactured tablets in factories and shipped them to hospitals and for the first time this process means we can produce tablets much closer to the patient,” Dr. Mohamed Albed Alhnan, a lecturer in pharmaceutics at the University of Central Lancashire in the United Kingdom, explained in an interview with BBC News.

By making slight adjustments to the software before printing, hospitals could adjust the dose for individual patients, he said. Without 3D printing, such personalized medicine would be extremely costly.

The U.S. National Institute of Neurological Disorders and Stroke has more about epilepsy. Copyright © 2015 HealthDay. All rights reserved.