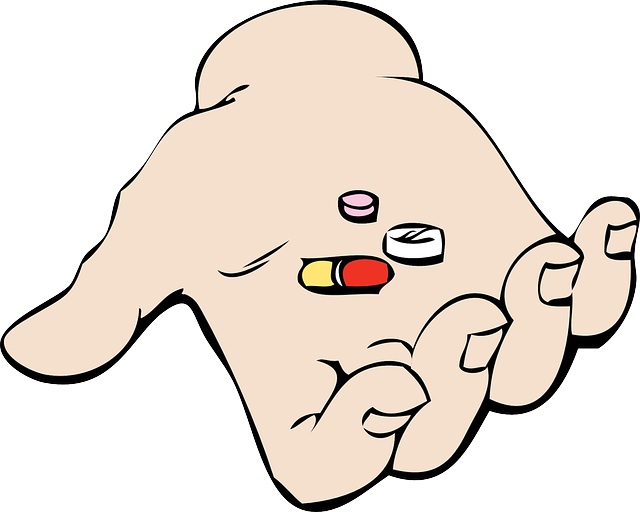 Led by the American Medical Association, a group of 27 major U.S. medical organizations are banding together to tackle the continuing epidemic of narcotic painkiller abuse.

“We have joined together as part of this special Task Force because we collectively believe that it is our responsibility to work together to provide a clear road map that will help bring an end to this public health epidemic,” AMA Board Chair-Elect Dr. Patrice Harris said in an AMA news release released Wednesday.

The AMA notes that the abuse of powerful narcotic painkillers — drugs such as Oxycontin and Vicodin — has become a public health crisis in the United States, with 44 people dying each day from overdoses and many more becoming addicted.

In fact, a report released in December by the U.S. Centers for Disease Control and Prevention found that fatal overdoses involving prescription narcotic painkillers tripled between 1999 and 2012. Doctors have become increasingly concerned, and a recent study from Johns Hopkins University in Baltimore found that nine out of 10 primary care doctors in the United States now say they are worried about prescription drug abuse in their communities.

The Task Force announced the first of several initiatives to address the growing epidemic: They’re urging doctors to register for and use state-based “prescription drug monitoring programs” as part of their decision-making process when considering treatment options for patients.

If they are fully funded, contain relevant clinical information and available at the point of care, these programs have been shown to be effective in helping doctors spot patients who may be abusing narcotic painkillers and deciding on appropriate treatment, the AMA said.

“Because they are available in nearly every state, [the programs] can be effective in turning the tide” and help curb narcotic painkiller abuse, Harris said.

Another part of the initiative is to improve doctors’ education on safe, effective and evidence-based prescribing. That includes a new web page that provides information about the drug monitoring programs and their effectiveness for doctors.

The initiative also calls for a national campaign to raise doctors’ awareness of what they can do to combat the narcotics abuse epidemic.

None of this means ignoring the needs of patients dealing with physical pain, the AMA said.

“America’s patients who live with acute and chronic pain deserve compassionate, high-quality and personalized care, and we will do everything we can to create a health care response that ensures they live longer, fuller and productive lives,” Harris said.

Dr. Mark DeFrancesco is president of the American College of Obstetricians and Gynecologists, which has also signed on to the new initiative. In a statement, he said that “the Task Force’s approaches will help obstetrician-gynecologists to better identify potential addiction among women of reproductive age and pregnant women, allowing the early intervention that has been proven to improve outcomes for the mother and the infant — including medication-assisted therapy.”

The U.S. National Institute on Drug Abuse has more about painkillers. Copyright © 2015 HealthDay. All rights reserved.