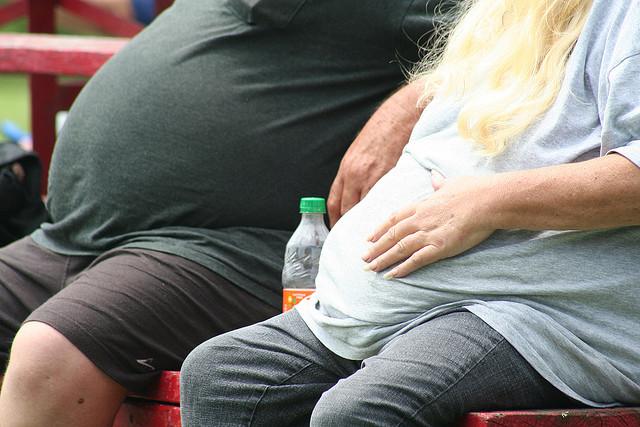 The ReShape Integrated Dual Balloon System (ReShape Dual Balloon) works by taking up space in the stomach and causing a feeling of being full. People would typically use the device for no longer than six months.

The device is placed in the stomach through the mouth during a minimally invasive outpatient procedure using an endoscope. The procedure typically takes less than 30 minutes and is done while a patient is under mild sedation.

Once in place, the balloon device is inflated with a sterile solution, the FDA explained in a news release.

The device does not change the stomach’s natural anatomy, according to the agency. Patients are told to follow a medically supervised diet and exercise plan, to help them lose weight while they have the device in their stomach and to maintain weight loss after the device is removed.

“This new balloon device provides doctors and patients with a new non-surgical option that can be quickly implanted, is non-permanent, and can be easily removed,” Dr. William Maisel, acting director, Office of Device Evaluation at the FDA’s Center for Devices and Radiological Health, said in the news release.

Under the FDA approval, use of the device is limited to obese patients with one or more obesity-related conditions such as high blood pressure, high cholesterol and diabetes. It’s also intended for those who have been unsuccessful in trying to lose weight through diet and exercise alone, the agency said.

“For those with obesity, significant weight loss and maintenance of that weight loss often requires a combination of solutions including efforts to improve diet and exercise habits,” Maisel said.

Approval of the ReShape Dual Balloon was based on a study that included 326 obese people, aged 22 to 60, with at least one obesity-related health condition. The 187 participants who used the device lost an average of more than 14 pounds, or 6.8 percent of their total body weight, by the time the device was removed.

Patients who did not receive the device lost about half that amount of weight — about 3.3 percent of their total body weight, the FDA said.

Six months after the device was removed, patients had kept off an average of close to 10 pounds of weight they lost while the device was in place, the FDA said.

The device was not without potential side effects. These included some discomfort linked to the sedation needed during the insertion procedure, and “rare cases” of severe allergic reaction, heart attack, esophageal tear, infection and breathing difficulties, the agency said.

“Once the device is placed in the stomach, patients may experience vomiting, nausea, abdominal pain, gastric ulcers and feelings of indigestion,” the FDA added.

The device– made by ReShape Medical Inc. in California — should not be used in people who have had previous gastrointestinal or weight-loss surgeries; have been diagnosed with inflammatory intestinal or bowel disease, large hiatal hernia, symptoms of delayed gastric emptying or active H. pylori infection; pregnant women; or people who use aspirin daily, the FDA said.

The U.S. National Library of Medicine has more about weight control. Copyright © 2015 HealthDay. All rights reserved. Photo by Tony Alter via Flickr.