Teens With Medical Marijuana Cards Likely to be Addicted 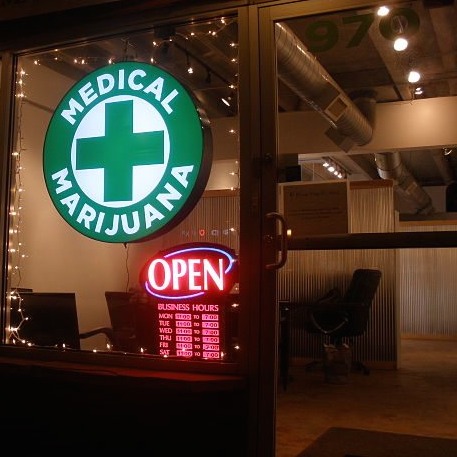 Teens who have legal permission to use medical marijuana are 10 times more likely to say they’re addicted than those who get the drug illegally, a new study shows.

University of Michigan researchers looked at nearly 4,400 high school seniors, including 48 who had medical marijuana cards, 266 who used others’ medical marijuana and those who bought the drug from street dealers.

“I think that medical marijuana laws are failed policy and that these data lend support to my position. More youth use medical marijuana that don’t have a card than that have a card,” study author Carol Boyd, a professor in the School of Nursing, said in a University of Michigan news release.

Her team also assessed five risk behaviors associated with the use of marijuana and other drugs.

Teens who used others’ medical marijuana had the highest risk of engaging in all five risky behaviors, including using marijuana more often to get high, and using alcohol and prescription pills, the study found.

Teens who got marijuana from illegal sources were least likely to engage in the risky behaviors, according to the study published in the August issue of the  Journal of Adolescent Health.

Boyd concluded that the findings highlight problems with medical marijuana.