Women Descend Into Alzheimer’s at Twice the Speed of Men: Study 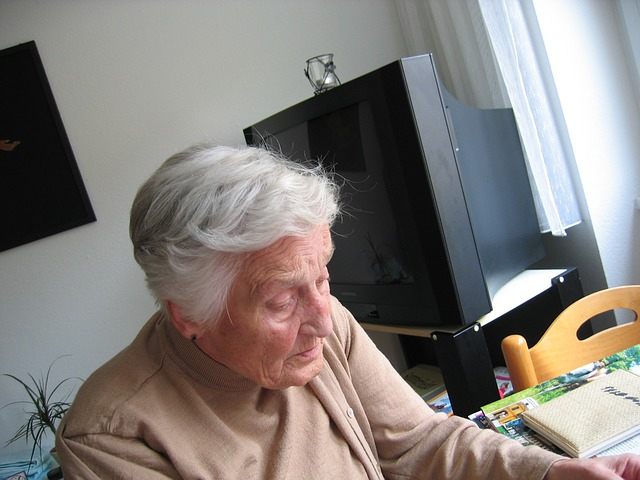 TUESDAY, July 21, 2015 — Women with mild thinking and memory problems — known as mild cognitive impairment — deteriorate twice as fast mentally as men with the same condition, according to new research.

Mild cognitive impairment isn’t severe enough to interfere with daily life, but it is linked to higher odds of developing Alzheimer’s disease or another type of dementia, the researchers said.

“Our findings do suggest greater vulnerability in women with mild cognitive impairment stage, which is more severe than normal memory loss and is an intermediary stage between aging and dementia,” said lead researcher Katherine Lin, a clinical research scholar at Duke University in Durham, N.C.

Several factors may account for this increased vulnerability among women, Lin added. Women may be genetically predisposed to developing more plaque in the brain, which is a hallmark of Alzheimer’s, or perhaps there is an as-yet-unknown genetic cause, she said.

The results of her study were scheduled for presentation Tuesday at the Alzheimer’s Association International Conference, in Washington, D.C. Data and conclusions presented at meetings are usually considered preliminary until published in a peer-reviewed medical journal.

Dr. Luca Giliberto, an Alzheimer’s investigator at the Feinstein Institute for Medical Research in Manhasset, N.Y., offered another theory: “Women may have better cognitive reserve than men — that is, more connections between brain cells,” Giliberto said.

Because of this greater mental reserve, it’s possible that women may start declining later than men, but progress faster once the fall-off begins, he said. In addition, Giliberto said there might be a hormonal component to the speed of decline, perhaps associated with estrogen levels.

For the study, Lin and colleagues collected data on 400 men and women with thinking and memory problems who took part in the Alzheimer’s Disease Neuroimaging Initiative. Participants were in their mid-70s at the start of the study.

In up to eight years of follow-up, the thinking and memory of women deteriorated twice as fast as in men, according to a standard test called the Mini Mental State Examination. On that test, the rate of mental slippage in men was 1.05 points a year, in women 2.3 points annually.

For men and women with a specific gene mutation — called the ApoE4 Alzheimer’s risk gene — the rate of mental decline was even faster, the researchers said.

Dean Hartley, director of science initiatives at the Alzheimer’s Association, agreed that more research is needed to understand gender discrepancies related to Alzheimer’s, which is the most common form of dementia.

Hartley said that women make up 75 percent of those who develop Alzheimer’s disease. “We also know that 75 percent of the caregivers are women, so women are carrying a big burden,” he said.

Women live longer than men. By the time they start having memory and thinking problems, they are at a later stage in life and that might account for the faster decline, Hartley said. It’s also possible that biological differences between the sexes are at work, he added.

“The Alzheimer’s Association is looking at these differences because it might affect how we need to treat these people,” he said.