Sunburns are painful and potentially cancer-causing, but that hasn’t stopped them from becoming an increasingly popular means of artistic expression.

Experts are now speaking out against “sunburn art,” a new social media trend in which people use stencils or strategically applied sunblock to create a do-it-yourself temporary sunburn tattoo on their bodies.

The trend is worrisome enough that the Skin Cancer Foundation has issued an official position on sunburn art, warning of the health risks associated with tanned or sunburned skin.

“Sunburns cause DNA damage to the skin, accelerate skin aging, and increase your lifetime skin cancer risk,” the statement reads. “In fact, sustaining five or more sunburns in youth increases lifetime melanoma risk by 80 percent. On average, a person’s risk for melanoma doubles if he or she has had more than five sunburns.”

The ultraviolet rays in sunshine or, for that matter, in the rays emitted by tanning beds, damage the DNA inside skin cells, making them more apt to turn cancerous, according to the American Cancer Society.

Further, the risk is cumulative, Sarnoff said. The more tans and sunburns a person receives throughout their lifetime, the more likely they are to develop skin cancer or melanoma at some point.

“People may think this is creative or a new art form, but the fact remains that sunburns are terribly dangerous, and I don’t think the average person on the street understands that to this day,” Sarnoff said. “There’s really no such thing as a healthy tan. Tanned skin is damaged skin.”

Melanoma, the deadliest form of skin cancer, is expected to kill about almost 10,000 Americans this year, according to the U.S. National Cancer Institute. Close to 74,000 new cases of melanoma are projected for this year, and there are nearly 1 million people in the United States who are living with melanoma.

The sunburn art trend will become particularly troubling if it reaches a point where people are trying to outdo each other, said Dr. Len Lichtenfeld, deputy chief medical officer for the American Cancer Society.

“When we get to a place where it’s socially acceptable or becomes a competition, anything like that tends to reduce the awareness of the risk of that behavior,” Lichtenfeld said. “The burn may go away, but the damage doesn’t go away, and it continues to accumulate over time.”

This is particularly true of young people, who see themselves as invincible.

“Young people don’t look at certain risky behaviors the way [older] adults do,” Lichtenfeld said. “They tend to be removed from the long-term consequences.”

Sarnoff recommends that people turn to safer means of turning their bodies into art, like body painting or temporary tattoos.

Spray-tanning is another option. “One could put some kind of stencil on the body and get sprayed, and as long as you didn’t inhale the spray you would be safe,” she said.

“If you’re doing it for the shock value or the art form, there are other ways one can adorn the body without putting your life span at risk,” Sarnoff said. “Whatever is motivating them, perhaps they can pick an alternative method that will still be beautiful.”

melanoma Skin Cancer Foundation sunburn art temporary sunburn tattoo 2015-07-16
HealthDay News
Share
Previous Who Is Benefiting One Year After The Ice Bucket Challenge?
Next How much does it cost to have a baby? 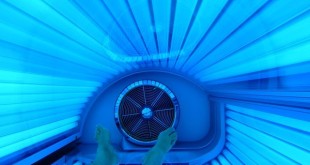 Indoor Tanning Down, but Millions Still Use the Cancer Causing Beds 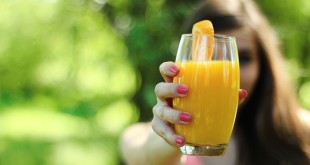 Can Orange Juice or Grapefruit Raise Your Melanoma Risk? 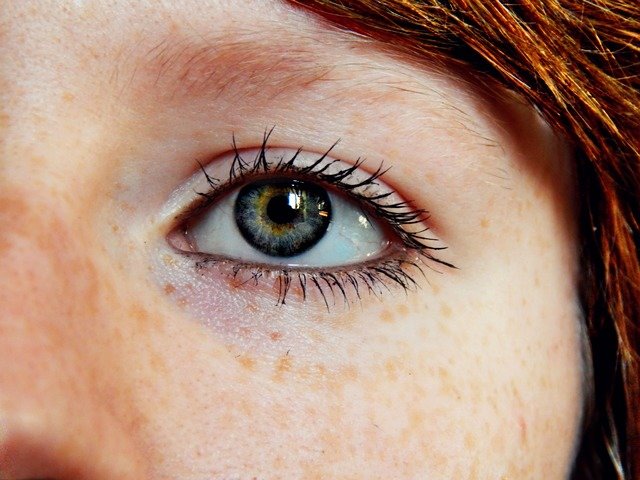