Only 1 in 10 Americans Eats Enough Fruits and Vegtables 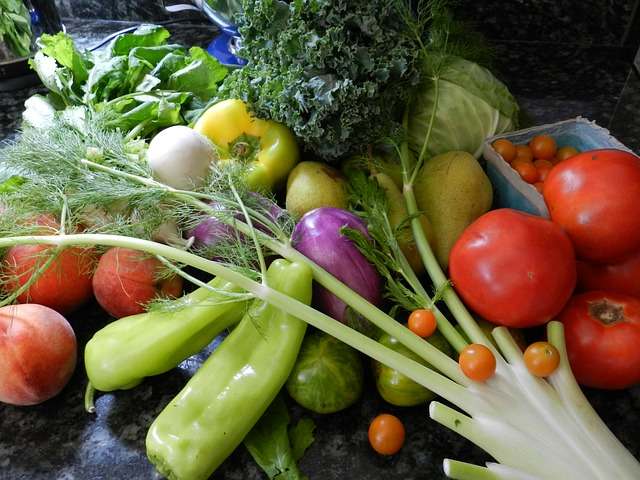 Only about one in every 10 Americans eats enough fruits and vegetables, a new government report shows.

Just 13 percent of U.S. residents consume one and a half to two cups of fruit every day as recommended by federal dietary guidelines, researchers from the U.S. Centers for Disease Control and Prevention found.

The news on the vegetable front was even worse. Less than 9 percent of Americans eat two to three cups of vegetables every day as recommended, the report showed.

Even residents of California, the state with the best consumption rate for these nutritious foods, fell woefully behind. Only close to 18 percent of Californians ate enough fruit every day, and only 13 percent ate enough vegetables.

Tennessee and Mississippi ranked among the lowest in terms of people eating enough fruits and veggies.

The authors of the study, published in the CDC’s July 10 issue of Morbidity and Mortality Weekly Report, called for widespread action to promote fruits and vegetables in the average diet.

“Substantial new efforts are needed to build consumer demand for fruits and vegetables through competitive pricing, placement, and promotion in child care, schools, grocery stores, communities and worksites,” they concluded.

This is the first time that researchers have been able to break down fruit and vegetable consumption on a state-by-state basis, said study author Latetia Moore, an epidemiologist with the CDC’s Obesity Prevention and Control Branch.

“Fruit and vegetable consumption has been consistently low over time,” she said. “This is just the first time we’ve been able to look at it on a state level.”

The findings are based on data gathered by the Behavioral Risk Factor Surveillance System, an ongoing CDC-sponsored survey that tracks the healthy and unhealthy actions that average Americans take.

Eating a good amount of colorful fruits and vegetables is important because they help lower a person’s risk of chronic illnesses such as obesity, heart disease and type 2 diabetes, said Jordana Turkel, a registered dietitian at Lenox Hill Hospital in New York City.

“We are seeing now what is going to happen if this trend continues,” Turkel said. “Obesity is on the rise. The rates of type 2 diabetes and cardiovascular disease are on the rise. I think we are seeing the effects of all of this now.”

On average, Americans tend to eat fruit once a day and vegetables fewer than two times daily, the CDC researchers found.

State-by-state, the percentage of people who eat enough vegetables ranged from highs of 13 percent in California and 11 percent in Oregon to lows of 5.5 percent in Mississippi, 5.8 percent in Oklahoma and 6.2 percent in Tennessee.

Turkel herself realized a few years back she wasn’t eating enough fruits and veggies. She began eating a piece of fruit every day as her afternoon snack.

People who want to boost their vegetable intake also can make a salad part of their daily diet, even if it is served as a side dish at lunch or dinner, Turkel said.

Fruit-and-vegetable smoothies are another option, although Turkel cautioned against putting too much fruit in a smoothie.

“Most dietitians have the same point of view when it comes to juicing — you shouldn’t juice unless you are sneaking in those green leafy vegetables and berries and different colorful fruits,” she said.

Also, people should make their own smoothies at home, Turkel said, and include all the fiber from the skin of fruits and berries.

“Dietitians and the public health community have more work to do in encouraging Americans to consume more fruits and vegetables,” said Dubost, a spokeswoman for the Academy of Nutrition and Dietetics. “These results are not good news, given the effort we’ve put out.”

Part of the problem might be that people find it daunting to eat the daily recommended amount of fruits and vegetables, Dubost said. Dietitians and health experts need to do a better job showing people how they can spread their intake across a full day of eating, she said.

Another stumbling block might be convenience, Dubost added. People may not want to go to the hassle of buying and preparing fruits and vegetables, even though time-saving options have become available, including bagged salads, precooked vegetables and microwaveable steam-in-the-bag frozen veggies.

Moore said part of the problem might be that people have a hard time grasping just how much fruit or vegetables are needed to meet daily requirements.

For more on fruit and vegetable guidelines, visit the U.S. Department of Agriculture. Copyright © 2015 HealthDay. All rights reserved.

Apple banana federal dietary guidelines fruits and vegetables 2015-07-09
HealthDay News
Share
Previous Medicare Plans to Pay Physicians for End-of-Life Discussions
Next ‘Dr. App’ Will See You Now, But May Not Give Correct Diagnosis 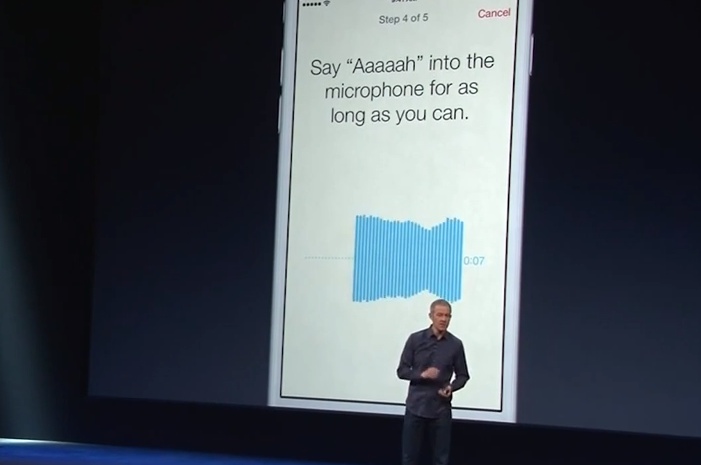 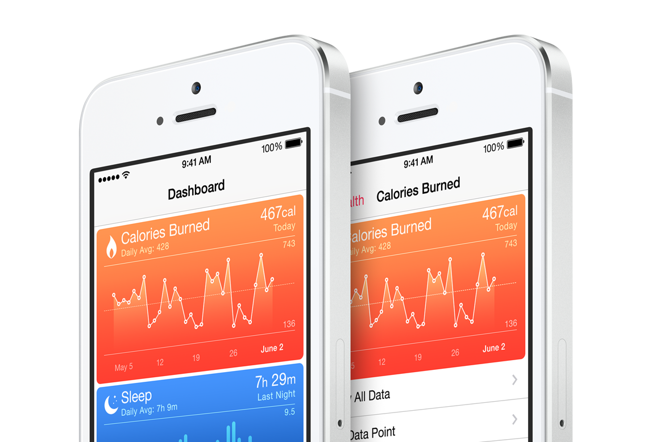 How Doctors, Patients Will Use Apple’s HealthKit in Medical Trials