Parents Often Behind Many High-Achieving Children 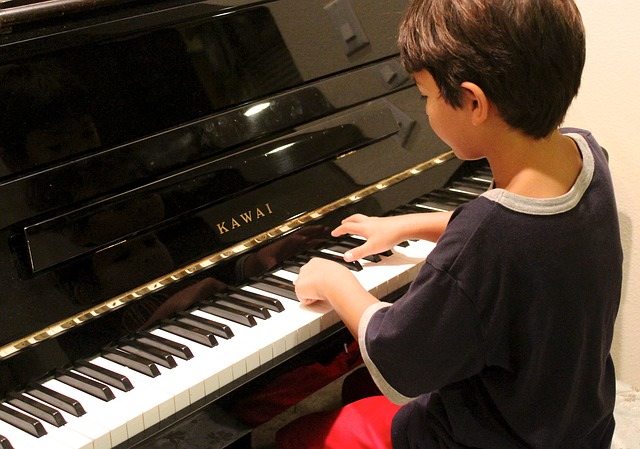 Talented children who reach their potential likely have dedicated parents to thank for their success, a new study found.

Researchers at the University of Nebraska-Lincoln found that parents play a vital role in helping their kids achieve a national or world-class ranking in their sport, instrument or other pursuit.

“Talent might partially be born, but it is largely made — made by parents who devote their full measure to fostering their children’s talent development,” study leader and educational psychologist Kenneth Kiewra said in a university news release.

The researchers interviewed the parents of 24 elite young people. Included among their children were Olympic champions, a world-champion baton twirler, college athletes and a pre-teen author. The parents were asked about the influence they had on their children.

Many of the parents made major financial sacrifices to support their children. In fact, some of them mortgaged their home, sidelined their careers and drained their retirement accounts. The study authors noted that some of the parents in the study were still in the process of helping to nurture their child’s talent.

Parents played a key role in many aspects of their child’s success, including creating the environment in which their child’s talent could be identified early. Some skaters, for instance, were out on the ice by the age of 2. Musicians began studying their instruments as toddlers. A young author began writing stories with the help his mother at the age of 4.

Many parents begin by coaching their child, but eventually hire top professional coaches, the study found. In some cases working with the best coaches meant parents had to give up their jobs, move or work night jobs to make extra money.

Parents of children with world-class talent also encouraged intense practice and helped keep their child motivated. This included having family life revolve around their child’s practice or competitions schedule. Some children were home-schooled to accommodate their pursuits. One mother in the study took notes during her son’s violin lessons to help him remember what he needed to practice.

“Although the link between natural aptitude and performance area contributes to success, research shows that biological advantages are not sufficient for attaining talent. Certain environmental factors that stem from the parent-child relationship must be in play. And that is certainly the overriding conclusion we draw from the present findings,” the study authors wrote.

The children in the study had exceptional abilities, but the researchers said their findings could help all parents who want to help their children succeed and reach their potential.

“In the end, parents’ actions are instrumental, if not critical, to their child’s talent development,” the researchers wrote.

The study, published recently in Roeper Review, didn’t take cultural influences into consideration since nearly all the parents in the study were white and from middle- or upper-middle class households.