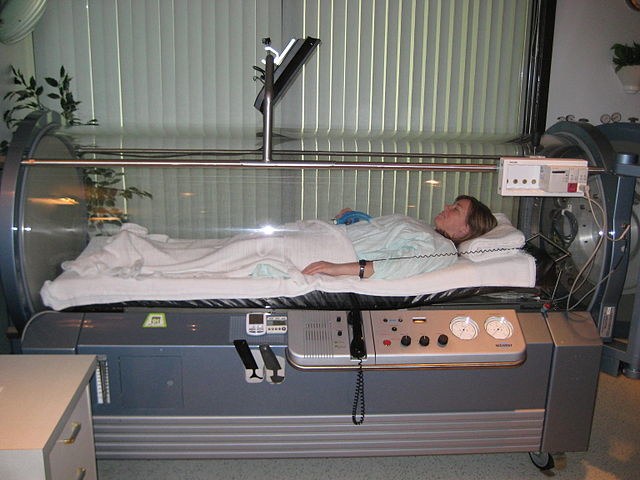 The majority of women with fibromyalgia who underwent hyperbaric oxygen therapy — best known for treating “the bends” in scuba divers — experienced relief from pain and other symptoms, a small study found.

Brain scans of the patients showed that two months of hyperbaric oxygen therapy may have also repaired abnormal brain activity in pain-related areas of the brain, the researchers said.

“Seventy percent of the patients could not be categorized as suffering from fibromyalgia at the end of the treatment,” said study author Dr. Shai Efrati, director of the Sagol Center for Hyperbaric Medicine and Research in Tel Aviv, Israel.

“The good correspondence between the physiological improvements and the changes in brain functionality … make the results particularly convincing,” Efrati added.

The research is published in the June issue of the journal PLOS ONE.

Fibromyalgia is a pain syndrome that affects nine times more women than men. Symptoms include chronic widespread pain, intense pain in response to pressure on certain body parts, fatigue and poor sleep, according to the American College of Rheumatology (ACR).

The condition is poorly understood because no single cause has been traced. Physical or emotional factors may trigger symptoms, the ACR says.

Fibromyalgia is typically treated with a combination of therapies, including drugs, lifestyle changes and cognitive behavioral therapy.

The new study included 48 women who had been diagnosed with fibromyalgia at least two years earlier. Half underwent 40 hyperbaric oxygen therapy treatments over two months. The treatments were given five times a week. They lasted 90 minutes each session. During the treatment, patients breathed 100 percent oxygen pressurized to twice the normal air pressure. The therapy is thought to increase oxygen flow to body tissues, improving healing.

Administered in cylindrical chambers, the therapy has been approved by the U.S. Food and Drug Administration to treat 14 conditions, including decompression sickness among scuba divers, diabetic wounds, radiation injury from cancer treatments, serious infections, severe burns, and carbon monoxide poisoning. Fibromyalgia is not one of the currently FDA-approved conditions for hyperbaric oxygen therapy, which continues to be tested for this and other “off-label” conditions.

After a two-month delay, the other 24 women in the study were then exposed to the same hyperbaric oxygen therapy treatment as the first group, after which they experienced similar symptom relief and brain scan changes, Efrati said.

Patients were able to significantly reduce or even eliminate their use of pain medications, he said.

One U.S. expert not involved with the study said the new finding has potential.

“I think this could give patients another option to help manage their pain from fibromyalgia,” said Dr. Michelle Dang, a pain management specialist and anesthesiologist at Houston Methodist Hospital.

“It’s a debilitating pain where there aren’t a whole lot of treatment options available,” she said, “and these patients will experience pain for pretty much the whole day.”

But health insurance or Medicare are unlikely to cover the cost of hyperbaric oxygen therapy for fibromyalgia at this point, since it’s not one of the FDA-approved uses. According to the Duke Center for Hyperbaric Medicine and Environmental Physiology in North Carolina, the total cost of the 30 to 60 treatments required for most conditions can approximate that of a major surgical procedure — tens of thousands of dollars.

Dang said some of her fibromyalgia patients who use a continuous positive airway pressure (CPAP) machine to treat their coexisting sleep apnea also experience an improvement in their fibromyalgia symptoms. This improvement may be due to the increased oxygen flow to their brain and other tissues, she said.

“Fibromyalgia isn’t a well-understood disorder and there are a lot of different components to it,” Dang said. “This [oxygen chamber therapy] may be one good option for these patients.” 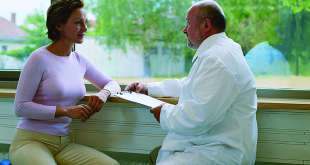 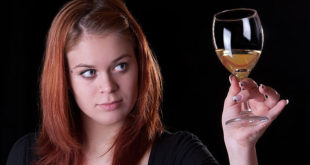