Why You Can’t Remember Exact Colors

You’re shopping for a new sofa and struggle to remember the exact shade of your living room wall — why is it so tough?

Scientists at Johns Hopkins University in Baltimore said that people can distinguish between millions of colors seen in front of them, but have real difficulty if asked to recall specific shades because “color memory” is limited to a few “best” versions of basic colors.

For example, your brain can tell the difference between shades of blue — such as azure, navy, cobalt and ultramarine — but labels them all as blue. The same is true for shades of all colors, the researchers said.

“We can differentiate millions of colors, but to store this information, our brain has a trick. We tag the color with a coarse label. That then makes our memories more biased, but still pretty useful,” study leader Jonathan Flombaum, a cognitive psychologist at Johns Hopkins, said in a university news release.

He and his colleagues arrived at their conclusions through a series of experiments involving volunteers who viewed 180 different color shades. The study, published recently in the Journal of Experimental Psychology: General, is the first to show this “memory bias” in colors, Flombaum’s team said.

It’s not that the brain lacks the space to remember millions of color shades, Flombaum explained. Instead, it intentionally uses broad, language-driven categories for color, he said.

“We have very precise perception of color in the brain, but when we have to pick that color out in the world there’s a voice that says, ‘It’s blue,’ and that affects what we end up thinking we saw,” he said.

brain color memory psychology shades of blue 2015-06-12
HealthDay News
Share
Previous Kids Do Not Drink Enough Water
Next For Doctors Who Take A Break From Practice, Coming Back Can Be Tough 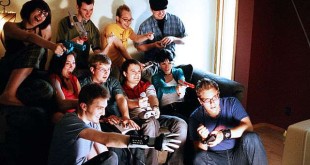 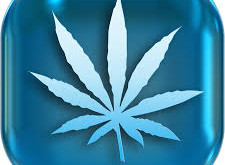 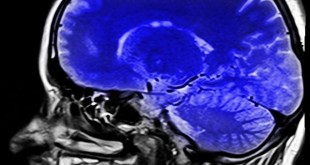 There’s no such thing as a male or female brain