Kids Do Not Drink Enough Water 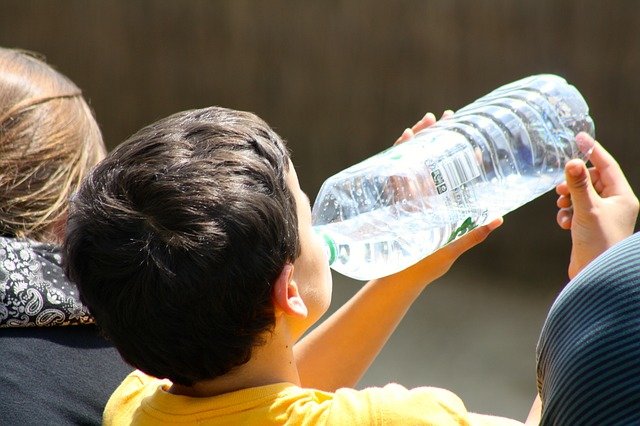 Many American children and teens aren’t consuming enough liquids — especially water — and that lack of hydration could affect their physical and mental health, a new study suggests.

The findings “highlight a potential health issue that has not been given a whole lot of attention in the past,” study author Erica Kenney, a postdoctoral research fellow in social and behavioral sciences at the Harvard School of Public Health, said in a Harvard news release.

“Even though for most of these kids this is not an immediate, dramatic health threat, this is an issue that could really be reducing quality of life and well-being for many, many children and youth,” she added.

One expert in child health agreed.

“Children — due to their slower acclimation to heat and greater surface area than adults — can be more susceptible to dehydration than adults,” said Nancy Copperman, who directs public health initiatives at North Shore-LIJ Health System in Great Neck, N.Y.

That, “coupled with an already impaired hydration status, can have physiological problems such as [neurological] issues, increased demands on their kidneys and heat stroke,” she explained.

In the study, Harvard University researchers looked at data from more than 4,000 children and teens, aged 6 to 19, who took part in the U.S. National Health and Nutrition Examination Survey between 2009 and 2012.

Nearly one-quarter of the study participants said they drank no plain water at all, according to the study published online June 11 in the American Journal of Public Health.

Another expert wasn’t surprised by the findings.

“During the school day, access to water may be limited, and many children may even avoid consuming water because they prefer not to use the bathrooms at school,” he said. “This may stem from lack of privacy, embarrassment, or even bullying or other risks associated with being in the bathroom,” he suggested.

“The food industry is also a contributor as they are selling juices, sports drinks and water,” Marino added. “The good old water fountain or a refillable water bottle may lack appeal to trend-conscious kids.”

However, “the good news is that this is a public health problem with a simple solution,” study senior author Steven Gortmaker, a professor of the practice of health sociology, said in the news release.

“If we can focus on helping children drink more water — a low-cost, no-calorie beverage — we can improve teir hydration status, which may allow many children to feel better throughout the day and do better in school,” he said.

Copperman agreed. “The study indicated that by increasing water intake by 1 cup or 8 ounces per day, hydration was improved,” she said.

She also offered up some tips for parents to help boost their child’s water intake: