Parent Age May Be Factor in Child’s Autism Risk 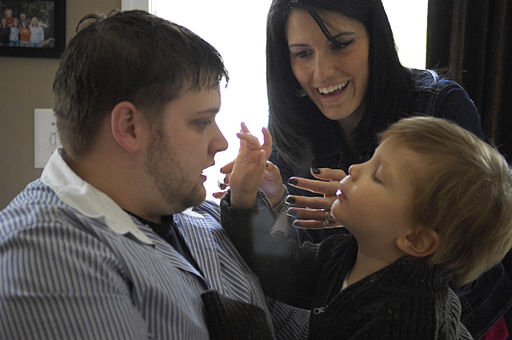 Parents’ ages may play a role in a child’s risk of developing autism, a new study suggests.

Past research has already reported a higher risk of autism among children of older parents, as was found in this new paper. But this study also suggests that children of teen parents and of parents with a big age difference have higher odds of developing an autism spectrum disorder.

“Your age and the age of your partner matters, but older age, younger age or a large gap in age is not deterministic,” said study author Sven Sandin, a statistician in the department of medical epidemiology and biostatistics at Karolinska Institute in Sweden.

“Although risk for autism may increase when parents are older or have a gap in ages, most of the children born to such couples will [not develop autism],” he said.

Both Sandin and an independent autism expert noted that although the study found an association between parents’ ages and autism risk, it doesn’t prove a cause-and-effect relationship. They also both said that the overall risk of autism was low, regardless of parents’ ages.

These findings were reported online June 9 in the journal Molecular Psychiatry.

Autism spectrum disorders include a range of developmental brain conditions characterized by communication and social difficulties and repetitive behaviors, according to the U.S. Centers for Disease Control and Prevention. The CDC estimates that one in 68 children has an autism spectrum disorder.

Risk for autism went up more if both parents were in their 40s or older. The risk also went up even more if the parents’ ages differed by at least 10 years. The age gap risk showed up especially among fathers between 35 and 44 with a partner more than 10 years younger, and among mothers in their 30s with a partner at least 10 years younger, the study found.

Past research finding a higher risk of autism among children with older fathers has suggested that genetic mutations from aging sperm may be related to development of autism, but this study raises more questions, Sandin suggested.

“This study cannot determine what the mechanisms are,” Sandin said. “But it does suggest that degrading sperm is not likely to be the only mechanism that explains the relation between age of parents and autism. Other mechanisms are likely to be involved.”

But, he added, “It is unclear why there is an increased risk of autism spectrum disorders in young moms or in couples with a big age difference.”

“The possibility that large differences in age between parents may independently contribute to an increased risk of autism is novel and hard to explain,” Elliott said. “If the finding holds up, it is a prime example of correlation not being the same as causation because it almost certainly stands in for some other yet-to-be-determined factor.”

These findings increase knowledge about the disorder and offer new directions for research, Sandin said.

“The key to keep in mind is that these are relative risks and entail a very large number of subjects,” Elliott said. “The effect of age may indeed, for reasons yet to be established, increase the absolute risk of a couple having a child with autism, but that risk still remains relatively low.”

For more about autism, visit the U.S. Centers for Disease Control and Prevention.
Copyright © 2015 HealthDay. All rights reserved. Photo by U.S. Navy via Wikimedia Commons. 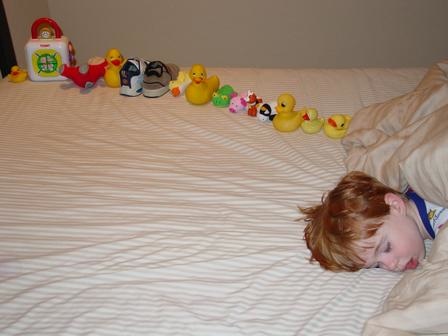 Autism Signs May Be Missed in Well-Visits