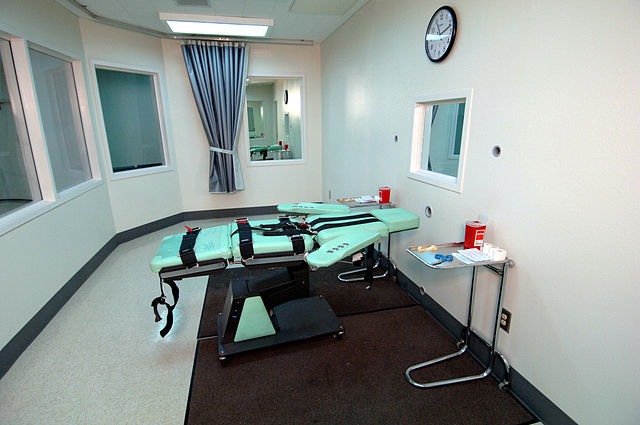 Despite recent headline-grabbing legal challenges and reports of “botched” executions, most Americans still support the death penalty, according to a new HealthDay/Harris Poll.

The online poll, of more than 2,000 adults, found that 61 percent said they believe in the death penalty, while only 17 percent oppose it.

Opinions were more mixed, however, when it came to a relatively new death-penalty issue: In the past few years, some drug companies have been refusing to supply the chemicals used for lethal injections — which has left several states scrambling for replacement drugs and, reportedly, botching several executions.

Twenty-seven percent of Americans said they supported the drug companies’ stance, while 30 percent opposed it.

Many people — 43 percent — had either never heard of the issue, or did not know what to think of it.

But whether Americans are aware of it or not, the drug companies’ actions are having an impact, according to Arthur Caplan, a professor of bioethics at NYU School of Medicine in New York City.

“The real point is, the companies’ refusal to ship drugs is leading to abandonment of capital punishment,” Caplan contended.

He pointed to Nebraska’s decision, just last month, to abolish the death penalty. “That was fueled, in part, by (the state’s) inability to get the proper drugs,” Caplan said.

The current drug shortage got its start several years ago. In 2011, the sole manufacturer of the anesthetic sodium thiopental — part of the drug cocktail used in lethal injections — stopped producing the drug. That decision followed months of pressure from death-penalty opponents.

Soon after, the European Union banned the export of a range of drugs that could be used in executions.

In the years since, some drug-makers elsewhere in the world have followed suit, and U.S. states that allow lethal injections are now on the hunt for alternative drugs.

As a result, some states have used untested drug combinations, which has led to several reports of botched executions in which condemned prisoners suffered before dying.

Some states are reportedly toying with the idea of reviving old-fashioned execution methods. In March, Utah passed legislation making firing squads the back-up option if the state is unable to obtain lethal-injection drugs.

In the HealthDay/Harris Poll, most Americans (81 percent) said they were aware there was controversy over the use of lethal injections. But few let it sway their opinion of the death penalty: 11 percent said it bolstered their support of capital punishment, while 13 percent said it strengthened their opposition to it.

In addition, 80 percent of Americans still believe lethal injections are an “acceptable” way to carry out executions. Fifty-two percent endorse the use of poison gas, 44 percent are for the electric chair, 36 percent are for a firing squad, and 27 percent are for hanging.

A significant 59 percent to 18 percent majority believes it’s ethical for medical doctors to participate in or supervise executions, the poll found.

“It seems that controversial reports of botched executions using injections have done little or nothing to reduce support for capital punishment or the use of injections as the preferred method of execution,” said Humphrey Taylor, chairman emeritus of The Harris Poll.

But while U.S. public opinion may be holding firm, change is happening elsewhere.

Drug companies aren’t the only ones refusing to aid executions, for example. In March, the American Pharmacists Association issued a policy discouraging pharmacists from providing drugs for lethal injections.

In doing so, the group joined other medical organizations, including the American Medical Association and American Board of Anesthesiology, that already discourage their members from participating in executions.

And few doctors do take part, Caplan said. “Most states use executioners, with a doctor only determining the death of the prisoner — not giving lethal doses of any sort,” he said.

The poll, conducted online between May 7 and 11, surveyed a nationally representative sample of 2,013 adults age 18 and older.

To learn more about The Harris Poll, click here.
To view the poll’s data tables and methodology, click here.
Copyright © 2015 HealthDay. All rights reserved. Photo by CACorrections via Wikimedia Commons. 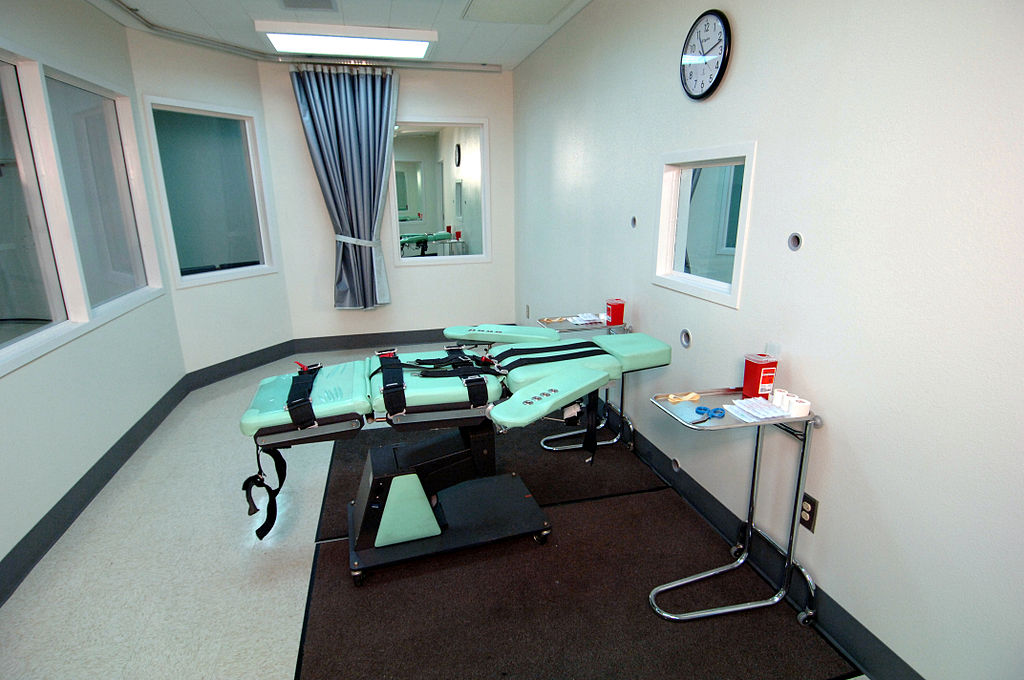 Should Doctors Participate in the Death Penalty?