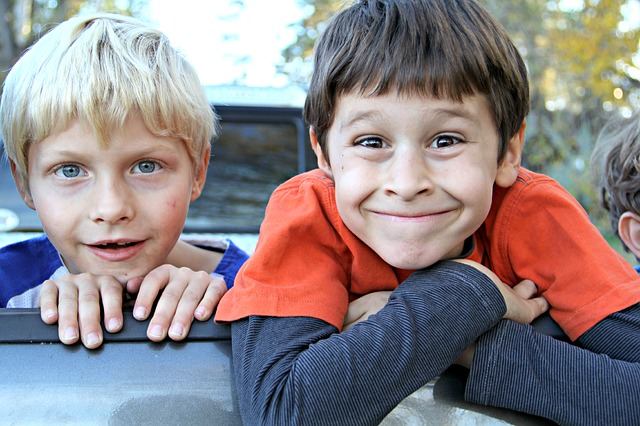 THURSDAY, May 14, 2015 (HealthDay News) — One in 10 children and teens has been diagnosed with attention deficit hyperactivity disorder (ADHD), according to a new government report.

That number has remained relatively steady since 2007, according to government estimates.

The U.S. Centers for Disease Control and Prevention report offers a snapshot of how many children and teens currently have ADHD. However, it’s tough to draw conclusions from this data about the reasons for the findings, said lead author Patricia Pastor, a researcher in the CDC’s Office of Analysis and Epidemiology.

That’s because, “the National Health Interview Survey does not include any questions about the criteria used for the ADHD diagnosis,” Pastor explained.

The survey also relied on parent reports of diagnosis, not medical records, the authors noted.

Finally, this survey may not include all children with ADHD, since it only included those who had been formally diagnosed, the authors noted.

In the study, Pastor’s team combined results from the 2011, 2012 and 2013 National Health Interview Surveys to find out how many children from ages 4 to 17 had been diagnosed with ADHD within different demographic groups.

According to the CDC, some signs that a child might have ADHD include: squirming or fidgeting, difficulty getting along with others, talking too much, daydreaming a lot, often forgetting or losing things, taking unnecessary risks, making careless mistakes, and having a hard time resisting temptation.

Among teens ages 12 to 17, the researchers found 12 percent had ever been diagnosed with ADHD, though that number may be a little misleading, added Dr. Andrew Adesman, chief of developmental and behavioral pediatrics at Cohen Children’s Medical Center of New York.

“In reality, we know that there are fewer teens with a current diagnosis of ADHD than grade-school kids, since at least one-third of kids with ADHD lose the diagnosis [they no longer meet diagnostic criteria] at some point during their adolescence,” Adesman said.

In all age groups, boys were about twice as likely as girls to be diagnosed with ADHD, the report found.

“It is unclear why ADHD is more common in boys than girls, though the male predominance appears to be greatest among kids who are hyperactive and impulsive, not just inattentive,” said Adesman, who was not involved in the new study. The greater proportion of boys diagnosed with ADHD tends to be especially pronounced among preschoolers, he said.

“This is likely because most of these kids have the ‘hyperactive/impulsive’ type of ADHD and not the ‘inattention only’ picture that is more typical of girls and kids in general who present during the later school years,” Adesman explained.

The number of children diagnosed was lowest among those without health insurance. This suggests that the report may not have captured all the children who have ADHD, Adesman said.

“Limited access to medical care may be one of the reasons for underdiagnosis of ADHD,” Adesman said. “Underdiagnosis appears to be a significant problem. The authors cite a different study that suggests many kids who would meet diagnostic criteria for ADHD have never been diagnosed with this disorder.”

On the other hand, Adesman noted that other research has suggested that some youth diagnosed with ADHD may actually have been misdiagnosed, so overdiagnosis may be a possibility in some cases, too.

The findings were published in the CDC report May 14.

The U.S. Centers for Disease Control and Prevention has more on attention deficit hyperactivity disorder.