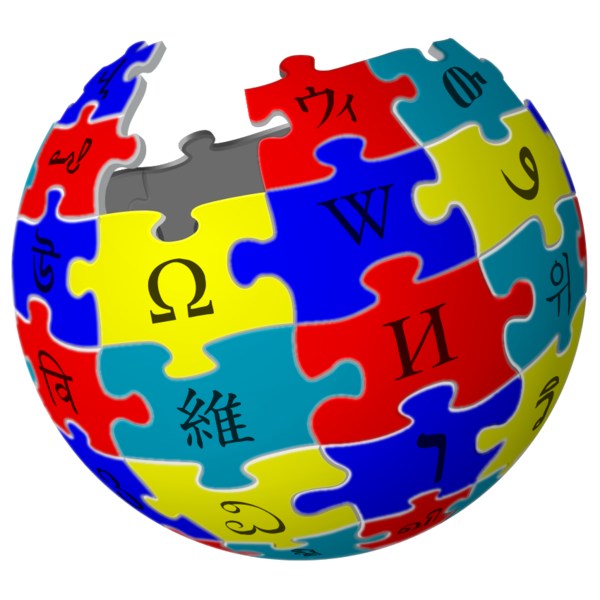 WEDNESDAY, May 13, 2015 (HealthDay News) — While girls are far less likely than boys to be diagnosed with autism, girls with the developmental disorder show more impairments compared to their healthy female peers than comparable sets of boys do, new research suggests.

Scientists from the University of California Davis MIND Institute contend that girls with autism may suffer from greater social deficits than boys with the condition, which is characterized by problems with emotional and communication skills.

“Many of the studies looking for behavioral differences in autism have only compared boys and girls with autism and not to their typically developing counterparts,” said study author Christine Wu Nordahl, an assistant professor of psychiatry and behavioral sciences.

“So when we tried this approach, we were surprised because the findings were quite striking. In almost every measure, the girls with autism very consistently and significantly [scored] further away from girls with typical development,” she added. “We weren’t expecting the findings to be so consistent and strong.”

The study is to be presented Wednesday at the International Meeting for Autism Research in Salt Lake City. Research presented at scientific conferences typically has not been peer-reviewed or published, and results are therefore considered preliminary.

About one in 68 American children is diagnosed with autism, according to the U.S. Centers for Disease Control and Prevention, but boys are more than four times as likely to be affected.

Prior research suggests genetic and other biological differences underlie autism in each gender, and a study released last month found that girls on the milder end of the autism spectrum tend to be diagnosed at a later age than boys.

Since a diagnosis of autism spectrum disorder automatically places a child into a small group, potential autism-related behavioral differences between the genders can be even more difficult to detect, Nordahl said.

She also noted that the findings may be influenced by the fact that children’s behavioral differences were rated by parents, and not objectively through other measures.

“It could be that parents of girls with autism are perceiving their girls differently than parents of boys,” she said. “But it’s possible that there is something behaviorally different in these girls that their parents are picking up on. We can’t just treat boys and girls with autism the same.”

He said that future research should attempt to identify the genes predisposing children to developing autism as well as any environmental factors that interact with those genes.

Nordahl said she hopes other research will also include and compare children with autism to those developing normally.