Frequent Antibiotic Use May Lead to Type 2 Diabetes 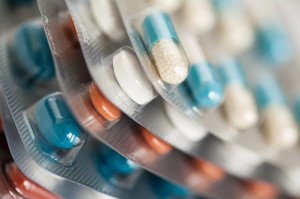 (HealthDay News) — Repeated use of certain antibiotics may increase a person’s risk for type 2 diabetes, a new study suggests.

Researchers analyzed data from one million people in the United Kingdom and found that those who were prescribed at least two courses of four types of antibiotics — penicillins, cephalosporins, quinolones and macrolides — were more likely to develop diabetes.

The higher risk of diabetes associated with the antibiotics was determined after adjusting for other diabetes risk factors such as obesity, smoking, heart disease and infections, the authors said.

The study was published March 25 in the European Journal of Endocrinology.

“While our study does not show cause and effect, we think changing levels and diversity of gut bacteria could explain the link between antibiotics and diabetes risk,” study senior author Dr. Yu-Xiao Yang, of the University of Pennsylvania, said in a journal news release.

According to lead author Dr. Ben Boursi, “gut bacteria have been suggested to influence the mechanisms behind obesity, insulin resistance [a precursor to diabetes] and diabetes in both animal and human models. Previous studies have shown that antibiotics can alter the digestive ecosystem.”

Two other experts agreed that the findings are intriguing and warrant further study.

“It has been recognized for some time that bacteria in one part of the body can contribute to inflammation in another,” said Dr. Gerald Bernstein, director of the Diabetes Management Program at Mount Sinai Beth Israel Hospital in New York City.

He pointed to the connection between gingivitis — a bacterial infection of the mouth — and heart disease, as one example. So, linkages between alterations in bacteria in the gut and diabetes are not far-fetched, Bernstein said.

“This paper strengthened a potential hypothesis and we all have to wait and see what comes next,” he said.

Dr. Spyros Mezitis is an endocrinologist at Lenox Hill Hospital in New York City. He agreed that “current research is showing that changes of composition of gut flora [microbes] is associated with chronic diseases including type 2 diabetes, cardiovascular and autoimmune diseases.”

For his part, Boursi added that “overprescription of antibiotics is already a problem around the world as bacteria become increasingly resistant to their effects. Our findings are important, not only for understanding how diabetes may develop, but as a warning to reduce unnecessary antibiotic treatments that might do more harm than good.”

The U.S. Office of Disease Prevention and Health Promotion explains how to prevent type 2 diabetes. 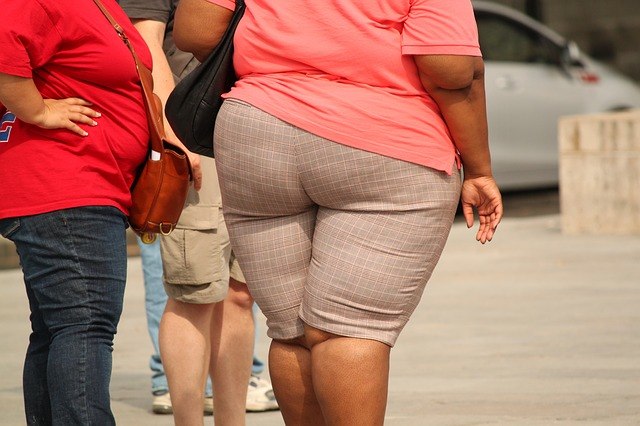 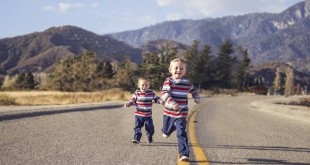 When Younger Sibling Arrives Before 1st Grade, Kids Less Likely to Be Obese