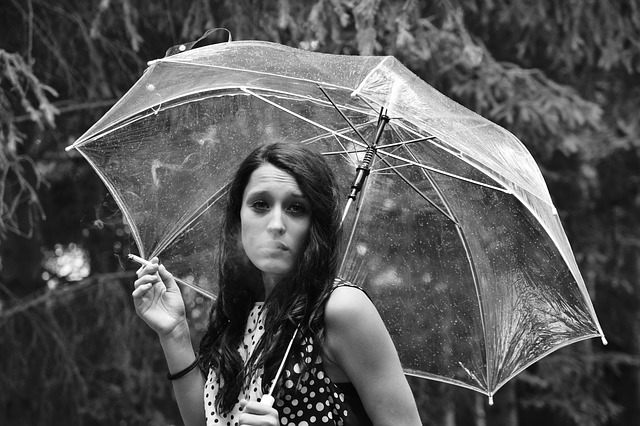 THURSDAY, March 12, 2015 (HealthDay News) — Raising the legal age to buy tobacco products from 18 to 21 would save hundreds of thousands of lives and substantially reduce the number of smokers in the United States, a new report finds.

Such a change would result in 249,000 fewer premature deaths among people born between 2000 and 2019, and 12 percent fewer smokers by 2100, according to the report released Thursday by the Institute of Medicine (IOM).

“The public health benefits of raising the age to 21 are substantially greater than raising it to 19,” said Richard Bonnie, chair of the IOM committee that wrote the report, and a professor of medicine and law at the University of Virginia.

The IOM is an independent panel of experts that advises the federal government on public health issues.

According to the report, increasing the minimum age to 21 would prevent or delay 15- to 17-year-olds from taking up the smoking habit. The report specifically looked at the benefits of raising the age to 19, 21 and 25, Bonnie said.

Bonnie explained that younger teens often get older teens to buy cigarettes for them — and they may know a lot of friends who are 18 and 19. However, they are unlikely to have as many 21-year-old friends. That’s why raising the age to 21 seems to have the most public health benefit, he said.

Raising the age to 25 has some additional value, but a smaller one because there is already a lot of social overlap among 21-year-olds and 25-year-olds, Bonnie said.

If someone is not using tobacco by age 26, it is highly unlikely they ever will, the panel added.

Bonnie said the committee tried to strike a balance between letting teens make their own health choices and considering the public health benefits of not having adolescents become addicted to nicotine while their brains are still developing.

The American Lung Association said in a statement issued Thursday that it supported the findings.

“This new report from the IOM provides important evidence and shows that states and local communities should consider increasing the minimum age of sale for tobacco products as a potential policy to reduce youth tobacco use among other proven policies such as increasing taxes on tobacco products and passing comprehensive smoke-free workplace laws,” the lung association said.

Bonnie explained that under the 2009 Family Smoking Prevention and Tobacco Control Act that gave authority over tobacco to the U.S. Food and Drug Administration, the FDA could not increase the minimum age for buying tobacco products. However, the agency was asked by Congress to report on the public health benefits if the age were raised to 19, 21 or 25. That’s where the IOM came in, he said.

Although the federal minimum age to buy tobacco is 18, several cities, including New York City, have raised the age to 21, Bonnie said. In addition, Alabama, Alaska, New Jersey and Utah have raised the age to 19. Whether there is the will in Congress to raise the age on a federal level, however, is something he isn’t sure will happen.

“Smoking is declining,” Bonnie said. “It will continue to decline even if no additional policy changes were made,” he said.

Brian May, a spokesman for Philip Morris USA, said, “Raising the minimum age to purchase tobacco products is a complex issue. Before localities and states seek to raise the age limit they should give Congress time to consider raising the age limit.”

Over the past 50 years, tobacco control efforts have led to some 8 million fewer premature deaths. However, more than 40 million Americans still smoke, according to the report.

“I think there would be substantial public health benefits of raising the age of [legal] purchase, especially to 21,” Bonnie said. “Raising the legal minimum age of access will lead to 3 million fewer smokers in 2060 than there otherwise would be.”

The committee also said that increases in the use of hookahs and e-cigarettes by teens and young adults might have a substantial effect on the use of cigarettes and other tobacco products, but it is too early to predict these effects.

Visit the U.S. Centers for Disease Control and Prevention for more on the harms of smoking.