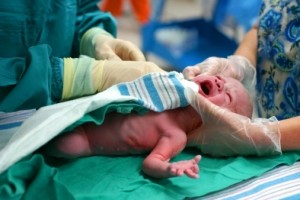 Britain will become the first nation to allow three-parent babies, a controversial IVF technique that may prevent genetic, incurable diseases but opponents argue it could lead to designer babies.

The procedure, known as mitochondrial transfer, is also called “three parent in vitro fertilization” because the babies would have DNA from a father, a mother, and a second female donor, which would prevent mothers from passing to the child certain genetic disorders including muscular dystrophy, blindness, epilepsy and heart conditions.

“Families who know what it is like to care for a child with a devastating disease are the people best placed to decide whether mitochondrial donation is the right option,” Jeremy Farrar, director of the Wellcome Trust medical charity, said to Reuters.

Mitochondrial diseases are incurable and current treatments focus only on the management of the disease. About 1 out of 6,500 children are born with a serious mitochondrial disorder. The severity of mitochondrial DNA disease varies from mild to extremely debilitating, and it can result in childhood death.

The approved procedures would transfer DNA out of the mother’s egg containing faulty mitochondria and put it into the donor’s egg, which has had its nuclear DNA removed and contains healthy mitochondria. The resulting embryo would have most of its DNA from its parents, but its mitochondrial DNA – approximately 0.2 percent of the total DNA – would come from the donor.

Religious organizations have opposed the procedure as it would involve the destruction of embryos and could open the door for other genetic modifications — such as intelligence or appearance — that would lead to a generation of designer babies.

Now that Britain’s parliament has approved the procedure, the first three-parent baby could be born as soon as 2016. 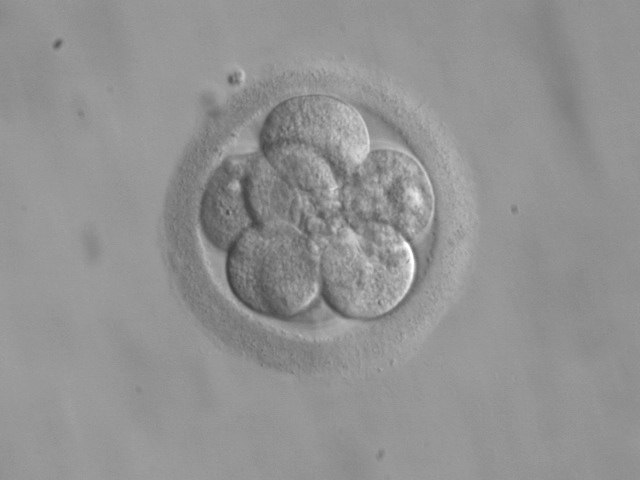 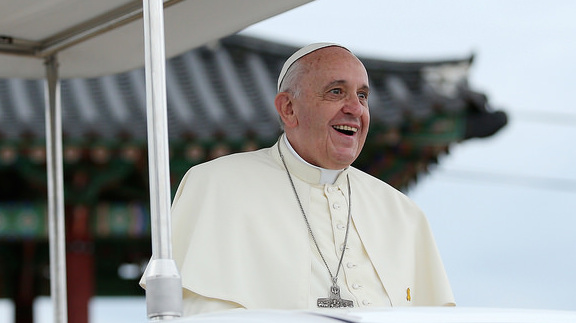