Hookahs No Safer Than Cigarettes 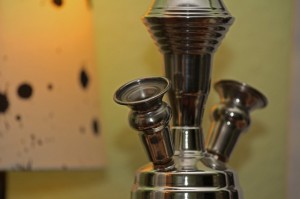 Contrary to what many people think, hookah water pipes do not filter out most of the heavy metals in tobacco, a new study warns.

Tobacco plants can absorb and accumulate heavy metals, such as copper, iron, chromium, lead and uranium. Long-term exposure to these heavy metals can increase smokers’ risk of head and neck cancers, as well as other diseases, the study authors said.

It’s widely believed that hookahs filter out these heavy metals and are therefore safer than cigarettes, the authors pointed out in a news release from BioMed Central.

But researchers from the German Jordanian University and the Royal Scientific Society Amman-Jordan tested four of the most popular tobacco brands in Jordan. The investigators found that hookahs remove only about 3 percent of heavy metals in tobacco, which is not enough to protect smokers against exposure to these toxic substances.

The findings were released online Feb. 19 in the journal BMC Public Health.

“Since the trend of smoking water pipe has increased markedly among the young in the last decade, not only in the Middle East but worldwide, our research adds to the evidence about its potential health hazards,” lead researcher Akeel Al-Kazwini said in the news release.

The water mainly cools the smoke, rather than filtering it as people may believe, according to Al-Kazwini.

More needs to be done to make people aware of the dangers of smoking hookahs, the researchers said.

“At present, the water pipe tobacco industry operates without regulation and the impact of health warning labels on water pipe use has not been extensively investigated. It is therefore essential that regulators and policymakers prioritize the correct labeling of water pipe tobacco products in order to ensure users are informed of the dangers,” Al-Kazwini said.

The U.S. Centers for Disease Control and Prevention has more about hookahs. 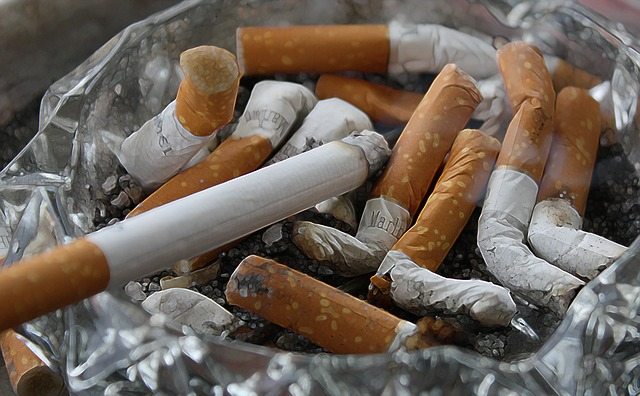 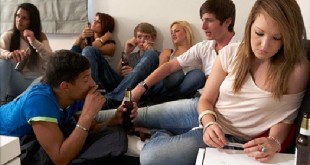