Doctors Say No To Euthanasia Requests From Dementia Patients 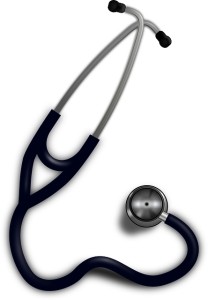 (HealthDay News) — Few physicians would find euthanasia and physician-assisted suicide (EAS) conceivable for patients with psychiatric disease, dementia, or those who are “tired of living,” according to a study from the Netherlands published online Feb. 18 in the Journal of Medical Ethics.

Eva Elizabeth Bolt, from the VU University Medical Center in Amsterdam, and colleagues examined whether physicians can conceive of granting requests for EAS in patients with cancer, another physical disease, psychiatric disease, dementia, or among those who are tired of living. Data were collected from a cross-sectional survey conducted among 2,269 Dutch general practitioners, elderly care physicians, and clinical specialists (response rate, 64 percent).

“This study shows that a minority of Dutch physicians find it conceivable that they would grant a request for EAS from a patient with psychiatric disease, dementia, or a patient who is tired of living,” the authors write.